LOGIN
Home All When does the wine spoil?
All 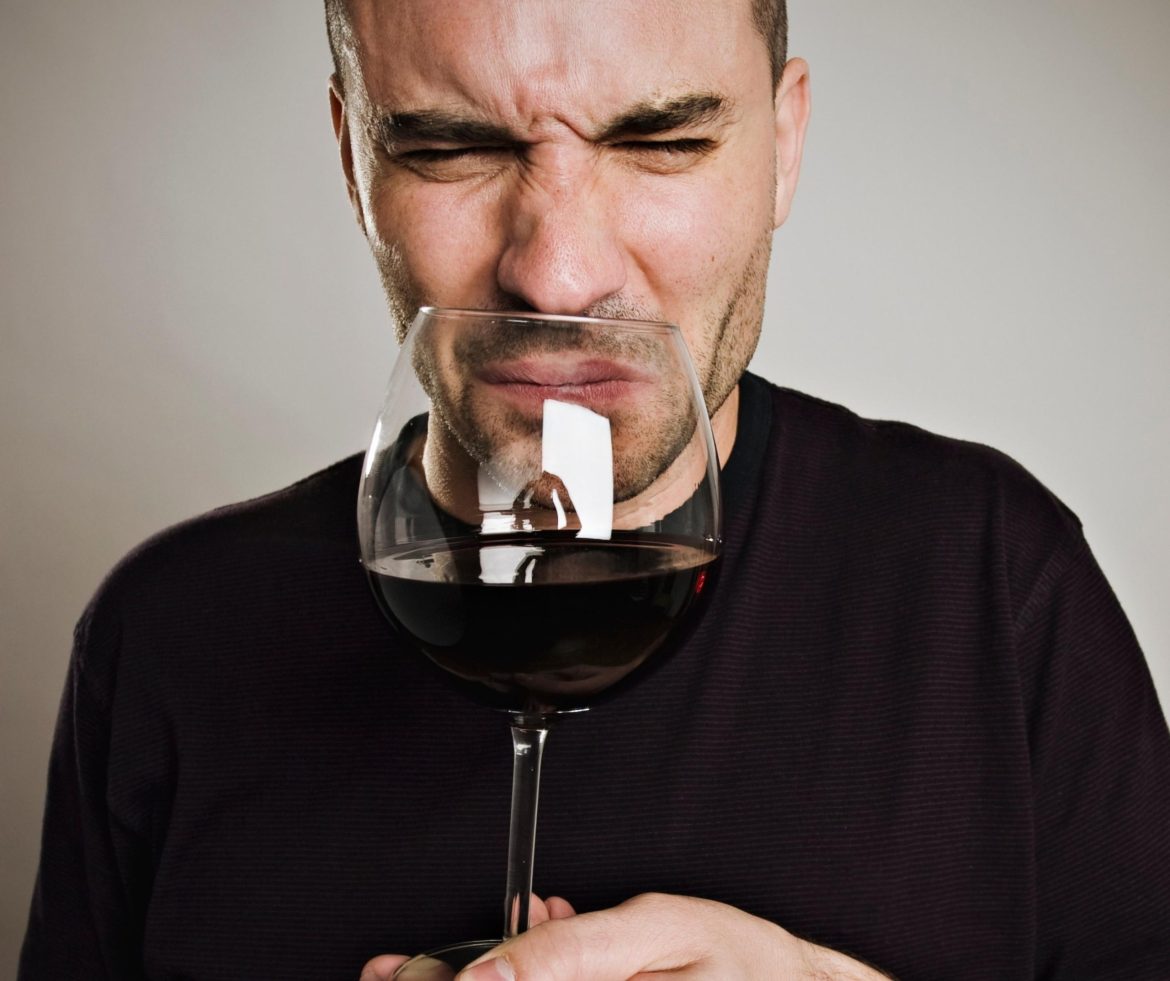 The wine is neither immortal, nor can it be outdated as in stories, centuries in a row, until the marmalade is made – but this is another legend, about which we will deal in this articles. In Pastorel’s words, wine is a living being, it is born, lives and dies. What’s more, we would add, it also gets sick, most of the time irretrievably.

If you had the discomfort of tasting a defective wine, you may have thought it was just a bad wine and avoid that producer or that variety in general in the future. This is not the case – on the Romanian market there are, inevitably, defective wines, but the overwhelming majority is made up of clean wines, good to drink. It’s just that they also have a time in which they can be consumed or recommendations on how they should be kept and served.

So here is the short list of the most common flaws – information that can be helpful in choosing a bottle on the shelf or to refuse a bottle at the restaurant.

Probably the most common defect of the wine is the stopper, coming from the infestation of the cork with fungi that produce a compound called TCA (trichloroanisol), which gives a specific smell of rotten, moldy, status puddle or wet cardboard. Unfortunately, this defect can not be detected until you already open the bottle, which is why it is recommended to first smell the plug at the restaurant and, if you detect the unpleasant smell, refuse the bottle.

The stopper defect can only occur in cork stoppers, which means that when choosing wines from the supermarket, you can choose with more confidence bottles with threaded (metallic), glass or polymer stopper. On the other hand, only the cork stopper allows the wine to evolve and behave with its age, while the rest of the plugs block the wine in its original taste and flavors, causing it other transformations. In general, bottles with corks other than cork contain wines with a consumption recommendation in the first 2, maybe 3 years from the year of harvest.

The existence of this defect should not discourage you – the infection rate has dropped enormously in recent years, up to below 1%, and new technologies have brought to the market reconstituted cork stoppers, so well treated that it is approaching 100% protection against TB.

Normally, the wine has a small exchange of gases with the outside, called microoxygenation. The little oxygen received helps the wine to evolve but, as always, any excess is harmful: too much oxygen and the wine will degenerate, acquiring unpleasant flavors. This happens especially in the case of bottles stored for a longer time vertically, which have the stopper dry, allowing a greater circulation of gases.

A wine at the beginning of the oxidation process may have still pleasant aromas, of nuts or almonds, but most often it will have notes of beaten apples and spoiled fruits. In more advanced stages, oxidation produces notes of nail polish, solvent, acetone or even soap.

Attention, sometimes, oxidative notes are even desired and sought after by manufacturers, especially in the case of some types of wine such as Porto or Sherry, but also in the newer orange wine, where oxidative processes bring flavors of candied fruits, nuts, hazelnuts, caramel or almonds. The difference between style and defect is given by the perception of these aromatic notes as pleasant or unpleasant, as well as by the way the wine evolves and by the appearance or absence of toxic compounds (acetaldehyde).

Chemically speaking, vinegar is also a type of oxidation, because it can also occur exclusively due to prolonged exposure to oxygen, which leads to the degeneration of ethyl alcohol into acetic acid. But it can be considered a separate phenomenon because it is caused more often by acetic bacteria spread by the famous vinegar fly (Drosophila). In this second case, at the surface of the wine is formed a film that thickens over time and which, when it reaches the maximum weight and density, ends up sitting, in the shape of a basket, on the bottom of the bottle.

In wines excessively treated with sulfur dioxide, chemical (reduction) reactions may occur that lead to the formation of volatile compounds with an unpleasant odor, from hatched eggs, boiled cauliflower, kneaded onion, dirty cloth, channel or even burnt rubber. Similar notes may occur due to prolonged exposure to sunlight or artificial lightstruck wine.

The wine should be kept at a constant temperature and preferably between 11 and 13 degrees Celsius. From 21 degrees upwards, it begins to age rapidly and significantly shortens its life expectancy. Initially, the flavors will turn from fresh fruit into compotes, and then into magiunuri, for fruity wines, and from floral notes into tea flavors, then honeycomb or seed, for predominantly floral wines.

In the next stage, together with a parallel oxidation process, the excess heat leads to the so-called makerization, which can be desirable in sweet wines (brings notes of almonds, candied fruits and honey), but becomes unpleasant in dry wines, which develop notes of acetone and solvent. Also, the color transforms a lot – the white wines get brandy color, and the red ones become bricks and slightly transparent.