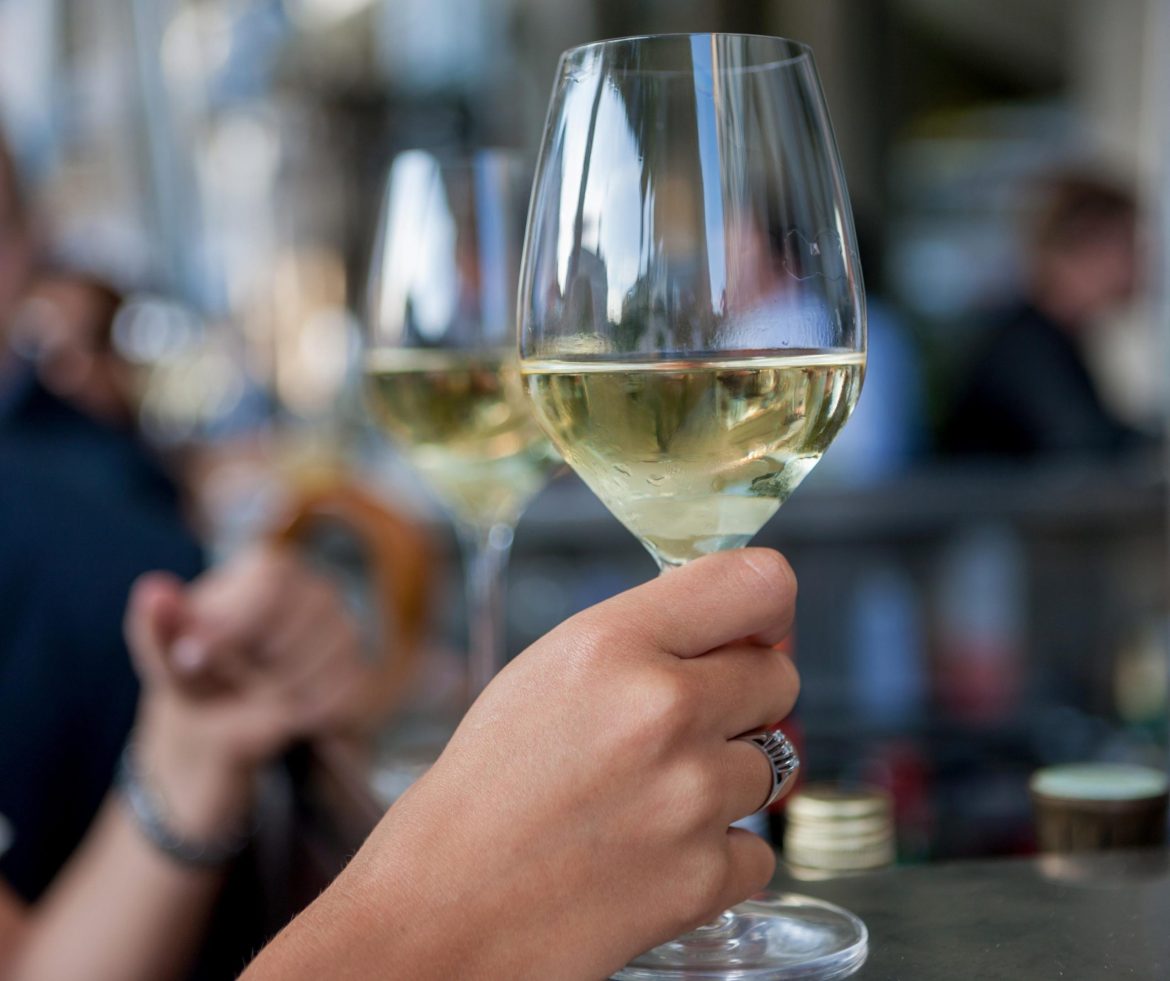 According to the Passport international [1] VIVC, Feteasca regala, Romanian variety white wine grapes with full pedigree [2] determined by molecular analysis, is the result of natural hybridization (free crossing, without any human intervention) between (mother) Feteasca alba and ( father) Francuse [1]Francusa[3]..

Feteasca regala became herself a parent to: Astra, Auriu de Blaj and Vrancea. These Romanian varieties were created by specialists in Romanian viticulture research units, so they are obtained by hybridization controlled. According to known data, the parents of variety Astra and Auriu de Blaj are (mother) Feteasca regala and (father) Pinot gris, with different contributions, probably given by the clones used for crossing, and the parents of the variety Vrancea are (mother) the hybrid Traminer x Armas and (father) Feteasca regala.

You might wonder who is this Armas? It is the result of crossing Romanian varieties (mother) Coarna alba and (father) Francuse. Thus, we can deduce that Vrancea has much more qualities than Francuse because the name of this variety appears twice in its pedigree.

The Feteasca regala is very susceptible to downy mildew attack ( Plasmopara viticola L. ) on leaves (score 2 on a scale of 1 to 10), susceptible to cercosporiosis ( Cercospora sp. ) (score 3) and relatively resistant to anthracnose ( Elsinoë ampelina Shear) (note 7). These properties of resistance/sensitivity recommend Feteasca regala for areas rich in air currents, which can quickly dry out leaves after rain, in order to delay the fruiting of phytoparasitic fungi and warn growers about the need for consistent monitoring of vineyards at times of maximum susceptibility to downy mildew, especially in organic areas.

The Feteasca regala is known in Australia, Brazil, France, Italy, Hungary and Serbia as Kirayleanykain Austria and Germany is Koenigsast, in Bulgaria and the Republic of Moldova it is called Galbena de Ardealand in the Czech Republic it is called Leanka.

The rest of the world knows it as we call it, Feteasca regala, a variety that produces unique white wines, full of finesse and character, that can be emblematic of the wineries in Romania that have it in their portfolio. Accepted synonyms [3] labelling for wines produced in Romania are Kiralyleanka, Koningsast, Konigliche Madchentraube, Galbenă de Ardeal, Dănășană.

Those who have drawn up the Feteasca regala variety passport say that its taste would be neutral, that it would have no particularities. Taste Feteasca regala from Transylvania, Banat or Crisana and let’s complete the passport of this Romanian variety with an honest description!