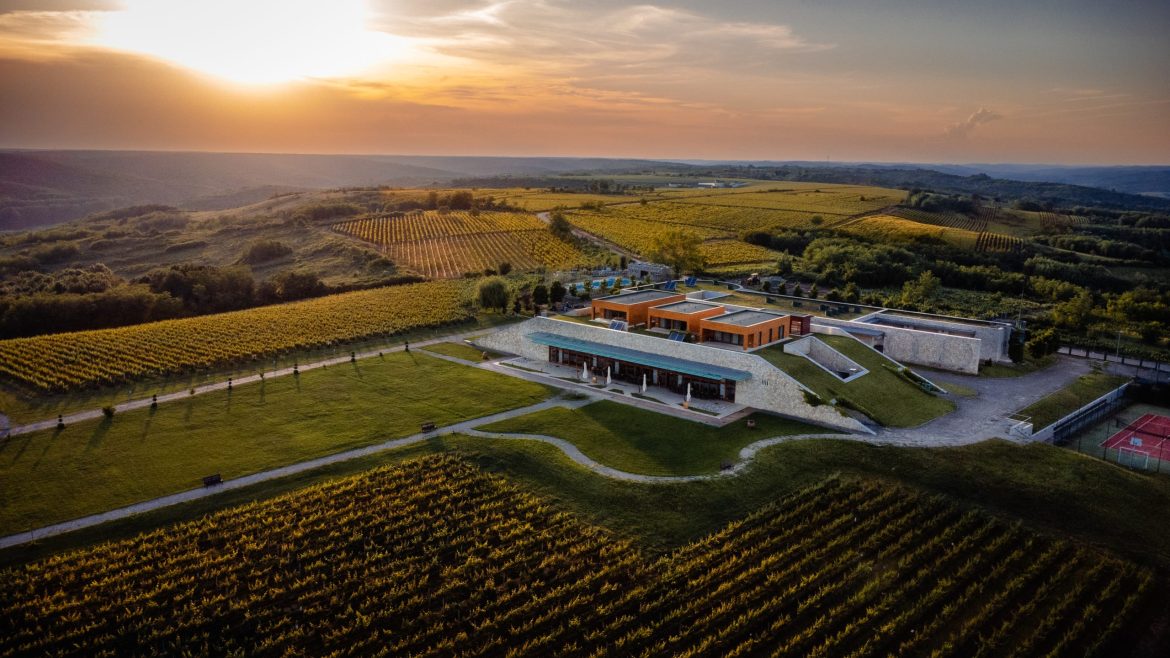 Villa Dobrusa Domain - AVINCIS Winery opened its doors in the summer of 2011. AVINCIS winery, surrounded by the 45 hectares of vines, several hectares of forest a

AVINCIS is the continuation of a family story, with passion for wines and a job well done, a history that began in 1927. Then, Maria and Iancu Ramniceanu – appointed officer of the Romanian army by Ionel Bratianu – bought, in Dragasani, a mansion in pure neo-Romanian style, inspired by the architecture of the Brancoveanu foundations, surrounded by vineyards. In 2007, their great-granddaughter, Cristiana, together with her husband, Valeriu Stoica, and their daughter Andreea, returned to the family domain, where they had the revelation of the miracle of the vineyard, of the wines and of the traditions of the place.

A landmark in the world of oenotourism

Villa Dobrusa Domain – AVINCIS Winery, located in the famous Dragasani vineyard, was to open its doors for wine lovers in the summer of 2011. It includes the mansion, the AVINCIS wine cellar, 45 hectares of vines, several hectares of forest and the landscaping.

After more than a decade since the inauguration, few are lovers of AVINCIS wines who have not yet visited the field, which has become, meanwhile, a landmark in the world of Romanian wine, and not only. Those who visited him, discovering the picturesque surroundings, returned shortly after or set out to return. They all lived, at AVINCIS, memorable oenoturistic experiences, but also the pleasure of exploring the main aesthetic landmarks of the field. 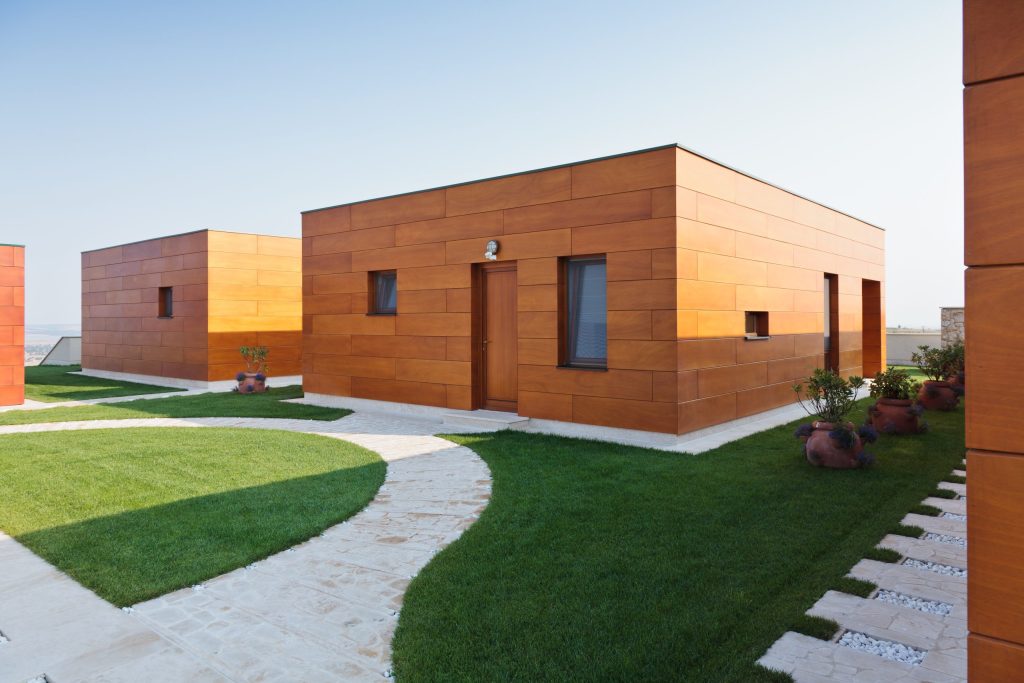 Visitors to the domain have several options for spending their free time. "The farm between the vineyards" is located right in the middle of the vineyards, just a 15-minute walk from the VILLA DOBRUSA domain, on a road guarded, on both sides, alive, following the peak of Dragasani Hill, with a beautiful view of the Olt Hill. In the gazebo on the farm you can organize a lunch or dinner with Valcean specific, in the company of AVINCIS wines, for groups of 16-24 people, who want to explore the beauty of the place and the authentic Romanian customs.

Walking through the park "Poiana Apostolilor", located on the domain, is another suggestion to spend time outdoors. The landscaping of the VILA DOBRUSA Domain – AVINCIS Winery was fulfilled, with talent and tireless perseverance, by the architect Alexandru Beldiman, by creating this park. Guests can contemplate the original geometry of the place, the spectacle of the sky and the colors of the forest and the surrounding vineyard, in all seasons. The joy will be increased for those who will not forget the picnic basket, from which avincis wines will not be missing.

Because the arrangement of the domain was done with a natural respect for the surrounding nature, you can have the (pleasant) surprise of meeting rabbits, foxes, badgers or deer.

If you prefer walks in the vineyard, avincis team will suggest the recommended routes. It is good to know that the works in the vineyard are a permanent activity and that maybe it is not always possible to explore some of the areas of culture with vines. 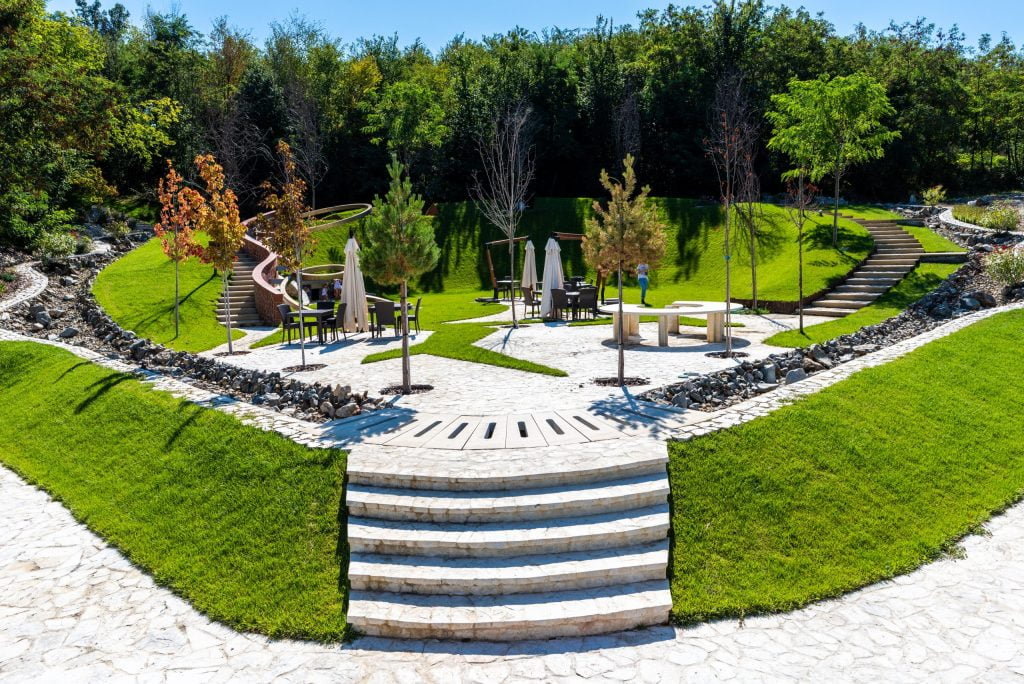 There are also solutions for visitors who have turned sports into a daily ritual and want to respect their training hours. The tennis court, the mini-football court, the basketball court or the ping-pong table can be perfect solutions, the only condition being to bring your own equipment. The bicycle route is easily discovered, with the possibility to choose either the roads between the vineyards or the arranged country roads, with ample openings to the surrounding nature – hills with vineyards, the Olt River, the Southern Carpathians or the Mamu Forests.

24 seats in a double room (12 seats in individual mode)

Because we are sure that the details you have learned from reading the previous sections have convinced you, it is good to know that AVINCIS offers its visitors nine rooms and three suites located above the winery, modernly equipped, with an impressive view over the estate and the vineyard. The accommodation capacity of 24 people in double or 12 people in single occupancy gives you the opportunity to live a unique experience with your group of friends. 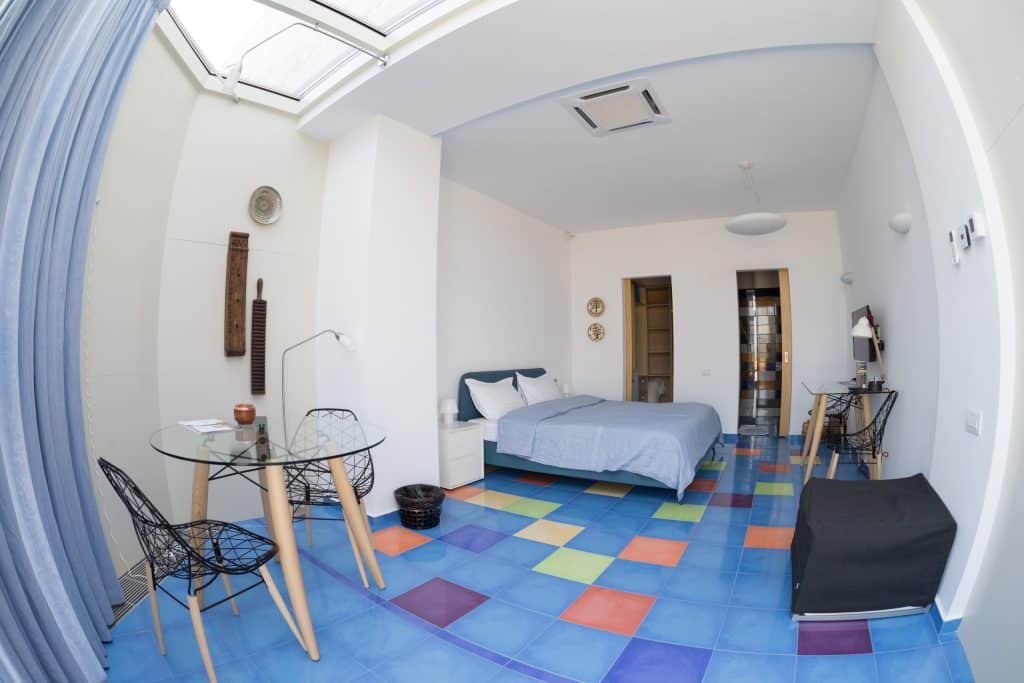 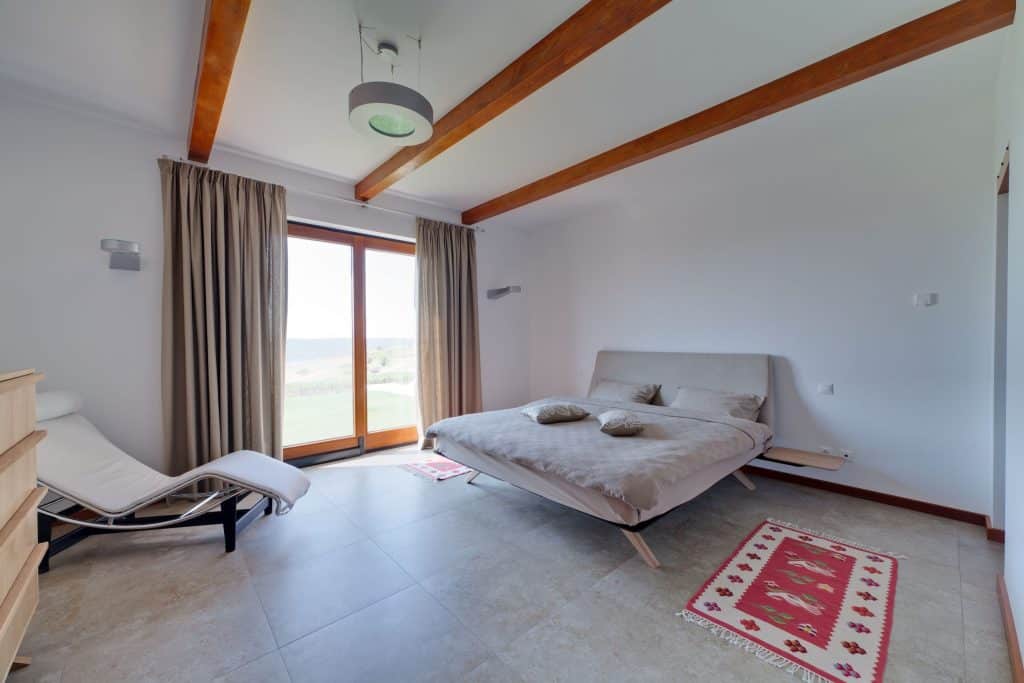 Tourist recommendations in the area

Those who want to explore the area in the proximity of the domain will enjoy to visit tourist attractions with historical and cultural resonance, such as the Dobrusa Hermitage – included in the UNESCO patrimony, the Vine and Wine Museum in Dragasani, the monasteries or wooden churches in northern Oltenia (Din-un Lemn, Horezu, Arnota, Bistrita, Govora etc.), the Culelele from Maldaresti, the ceramic workshops from Horezu – these being only a part of the beauties of the area.

When you have decided to visit the Dobrusa Villa Domain and the AVINCIS Winery, you will have access to personalized offers – stays, tastings, events. For more details, send your requests. at one of the addresses: crama.avincis@avincis.ro sau avincis.vinuri@avincis.ro.

Have a nice holiday!

Why do some dry wines seem sweet?