LOGIN
Home All Who is afraid of sulfites?
All 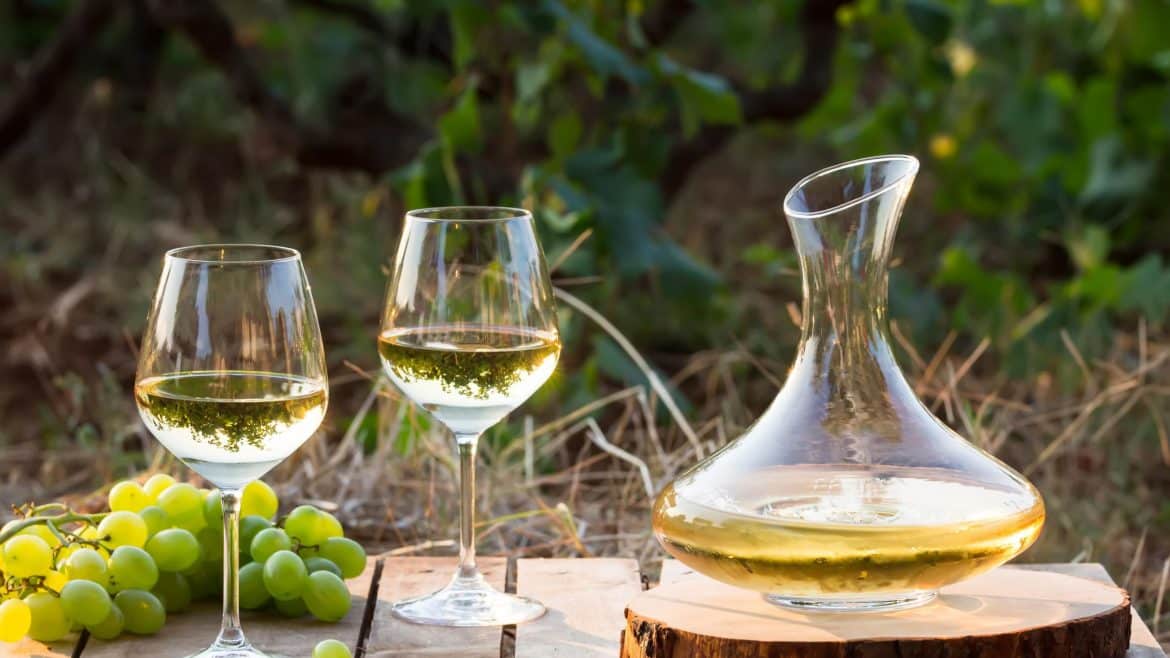 Sulfur is the seventh most abundant measurable element in the human body and is supplied mainly through the intake of methionine, aminoacid indispensable to life, which is found in vegetable and animal proteins. The human body uses sulfur for various important functions, including building and repairing DNA, protecting against damage to cell walls or delaying cell aging processes. Thus, the inclusion of sulfur-rich foods in the daily diet is vital for health. [1]

As in Nature everything is governed by the law of balance, there are studies in progress, which show that adverse effects of ingesting too much sulfur can also occur, along with the food we eat. Disorders of the flow in the intestinal tract can be caused by sulfurous water (certain mineral waters contain large amounts of sulfur in different combinations or water in which they boiled vegetables rich in sulfur). A proven laxative effect can be attributed to the consumption of very large amounts of foods rich in sulfur. Too frequent consumption of sulfur-rich foods can worsen the symptoms of ulcerative colitis or Chron’s disease.[3]

On the other hand, the unquestionably positive role of sulfur in drugs of the sulfonamide group, the first broad-spectrum antibiotics discovered before penicillin, should not be minimized..[4]

Most studies focus on the side effects of sulphites – sulfur-derived preservatives that are added to some alcoholic beverages and packaged foods to prevent spoilage and extend their shelf life. About 1% of people seem to have an increased sensitivity to sulfites and when exposed to foods rich in sulfites they accuse: headaches, pruritus, hives, edema, nausea or asthma-like symptoms. In extreme cases, exposure can even cause seizures or anaphylactic shock. [5] If we put the headache and malaise at the expense of the sulphites in the wine, treating the hangover with pickled cabbage juice might be useless. However, there is a grain of truth, if alcohol from distilled beverages is involved in the case, because otherwise we would only add a new dose of sulfur, over the sulphites already ingested with the wine. Or the laxative effect of pickles to be at the origin of that "nail on whom is removed"?

That said, let’s see where we put the line between good and evil, to the sulfites in wine?

First of all, there is no wine without sulfites. Even in bio wine plantations are allowed treatments with sulfur or copper sulfate, these being products of inorganic nature that act as inhibitors of the development of pathogenic fungi without interfering with the metabolism of the plant (they do not translocate into vegetative organs). Being contact products, sulfur-based chemicals are strongly dehydrating for cellular microorganisms (phytopreparous fungi) or microscopic pests (mites). As after entering the parga of the grapes, since the world is made only treatments with cuprice products that have sulfur in the composition, the picking is still traces of sulfur on the berries. In fermentative processes, the activity of yeasts is also produced by sulfur compounds, insufficient to ensure the preservation of the wine, but enough that if the wine is not cared to turn into hydrogen sulfide (which gives that unpleasant smell of hatched eggs, pickled cabbage or mercaptans).

Sulfur is the main element in sulfurous acid salts, known generically as SULFITES. The use of sulphites in winemaking dates back to the eighteenth century. Those who made wine in country households, took care to smoke barrels with sulfur (brimstone), even if they did not know how to titrate sulfur dioxide in must or wine. They knew that the sulfur wick ( hajlau) disinfects the barrel and the wine will be better preserved. White and rose wines should be better protected with sulphites, in order to preserve their freshness along the marketing chain until consumption. Red wines, which benefit from the help of tannins in preserving qualities, are almost always less sulfity. The sulfite content is strictly regulated at national, European and international level. A wine without added sulfites must be consumed very soon after bottling, in order not to allow environmental factors to alter its qualities.

Sulphites are regulated by the Codex Alimentarius as additives with a preservative role, which help maintain the color of food, prevent the growth of microorganisms or maintain the potency of certain drugs. In the ’80s they were qualified as allergens and began incubating the fear of the expression CONTAINS SULFITES, on the label of wine bottles, as if they were the only one incriminated. Subsequently, it was agreed that the mention should be made only if the limit of 10 mg sulphites per liter, expressed as sulfur dioxide, is exceeded.

Most complaints about the negative effects of sulfites in wine refer to: headache, the appearance of irritation on the skin, edema of the eyes, mouth and lips, edema in the hands and feet, wheezing or shortness of breath, asthma attack (in people with asthma), anaphylaxis (anaphylactic shock). [6]

If we analyze each symptom, we can easily blame alcohol for headaches, irritations and edema. We would remove sulfites from the equation, but respiratory symptoms have also been mentioned when eating foods rich in sulfur. Therefore, if you have such symptoms after eating a white or rose wine (in which sulphites fall within the limits allowed according to the product specifications) and you have not felt them after eating dried fruits, salty chips, beans with onions, fish with asparagus or pasta with Parmesan, switch to red wine (which also has to fit with sulphites within certain limits) and do not accompany it with bread, gorgonzola or nuts. The tasting may no longer have any charm, but the test is more than necessary, to assure the accused of innocence.

Will you ask where the boundaries we are talking about are mentioned? In the specifications for the wines with D.O.P. or I.G.P. or in the norms of the Law on vine and wine, for the other wines (varieties or wines without a variety denomination). The OIV has been discussing for several months a resolution that may recommend the inclusion on the wine label of the type of sulphites used and the numerical expression of their content in the wine, so that any responsible wine consumer is well informed. There are all sorts of tips circulating on how to eliminate sulphites from wine [8] with a few drops of hydrogen peroxide or to measure the sulfite content before tasting the wine. I advise you to enjoy the wine as it is given to you by those who put work and soul to its creation. If you are allergic to sulfites, histamines or thiamines, consume it in moderation. Otherwise, a well-informed wine lover may risk being drunk, but not oversulfied!

Music and wine. How can tasting notes be influenced by musical notes