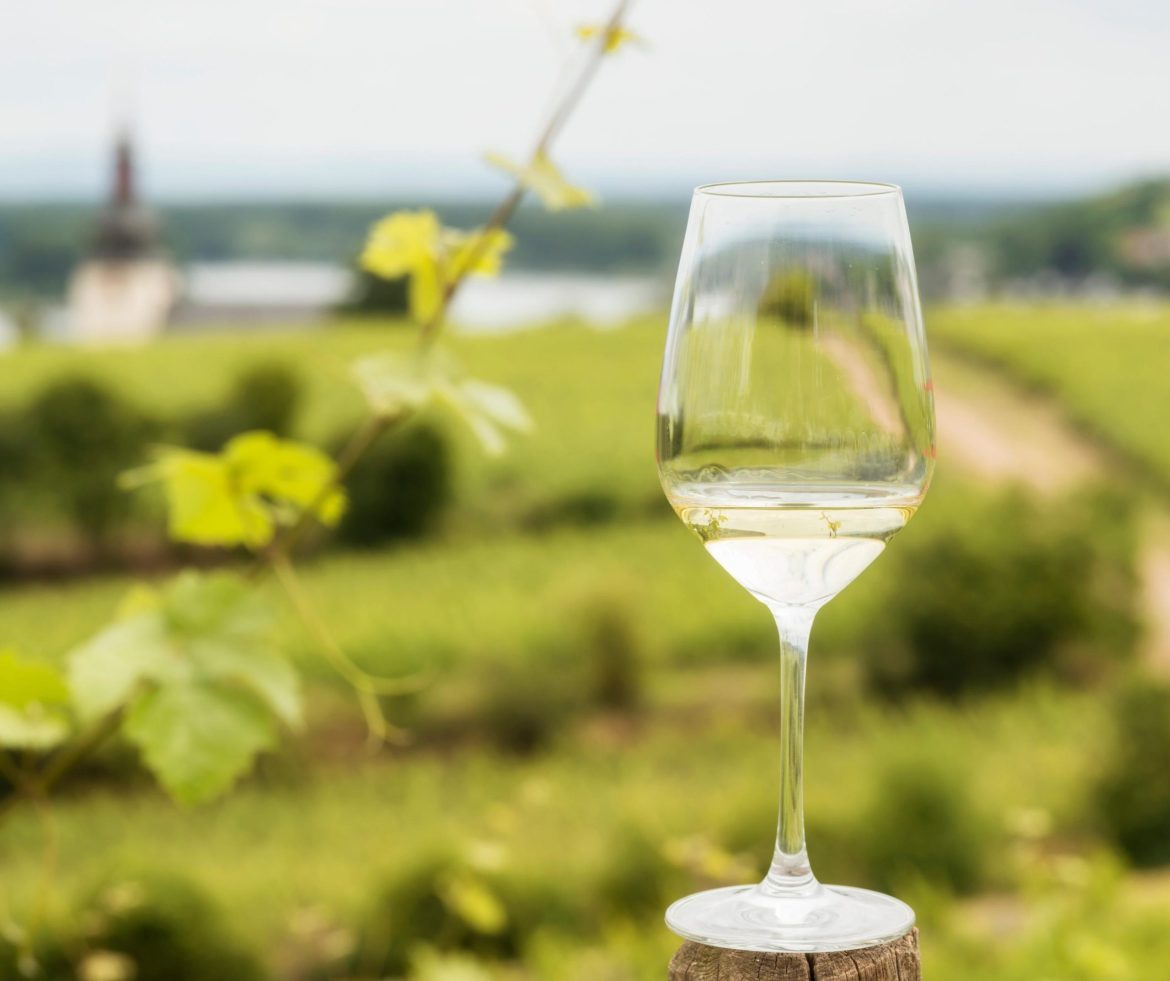 Rosina has in the ascendant after the mother Garonnet , Siebel interspecific hybrid genes from which we can deduce that it has many similarities with the resistant varieties created by German researchers, the so-called PIWI.

Zefiris descended from Harslevelue mother a variety known to us as well, Furmint, from which we can deduce that it would lend itself to the harvesting at the time of the grapes’ ennoblement, that moment when the grapes are attacked by the noble rot, which makes them sweeter and with specific aromas of overripe, honey and caramel.

The Feteasca alba is extremely sensitive (score 1 on a scale of 1 to 10) to downy mildew attack (Plasmopara viticola L..), powdery mildew (Erysiphe necator Schwein.), certain variants of cercosporiosis (Cercospora sp..) on leaves and grey rot (Botrytis cinerea Pers.) on bunches. It is very sensitive to powdery mildew on bunches (note 2) and relatively resistant to anthracnose Elsinoë ampelina Shear..) (note 7). These properties of resistance/sensitivity recommend Feteasca regala for aery areas with well-drained soils, with careful monitoring of damage thresholds for diseases to which it is particularly susceptible, especially in the early phenophase, when any level of infection pressure can endanger the entire crop.

The Feteasca alba is known in Slovakia as Leanka, in Hungary Leánykain German-speaking countries Mädchentraube and in Bulgaria Fetiaska alba.

The rest of the world knows it as we call it, Feteasca alba, a variety that is best expressed in Transylvania and Banat, but could be a challenge for other wine-growing areas, which would perhaps give it new values and successfully registers it among the emblematic wines for wineries in Romania that would have it in their portfolio.

Tasting Feteasca alba it’s like having summer in your glasses, with its meadow grass, with the bees swarming among the white flowers, with the dewy mornings and soft sunshine… But why don’t you try to find your own taste card for this Romanian variety and let’s fill out his passport together with the deserved description!