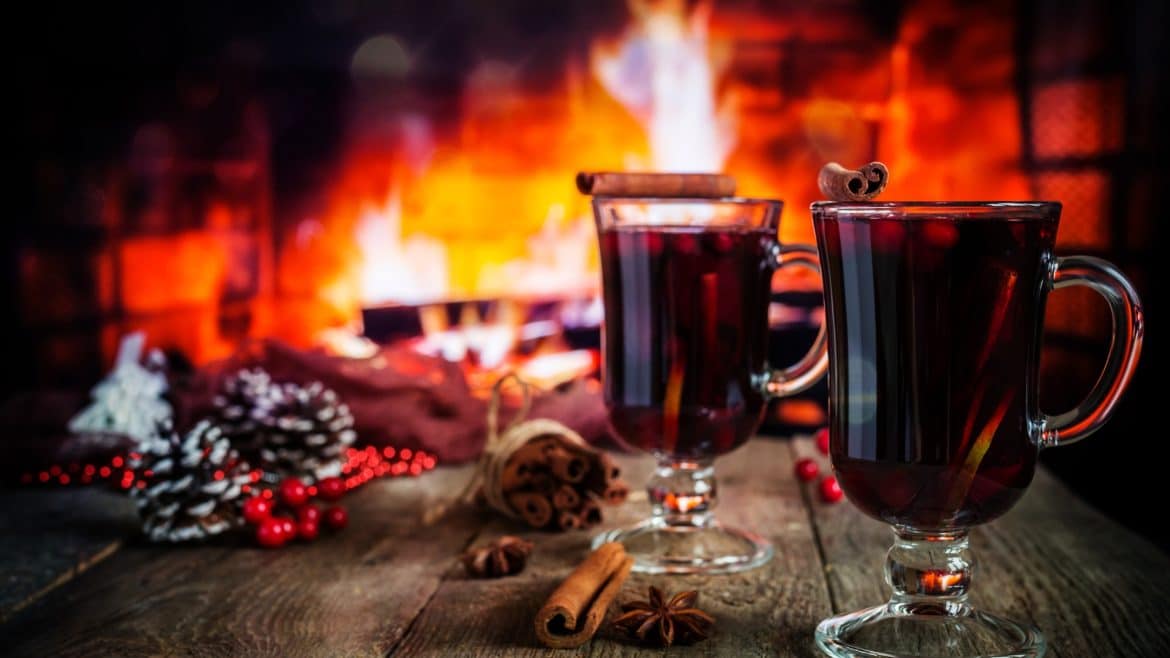 It doesn’t matter where you find yourself these days, apres ski or roasting the traditional pig, through the snowm in the mountains or in the middle of the ice storm on the seafrshore: mulled wine, despised by snob connoisseurs, but loved by everyone else, is without the drink the season. No doubt about it.

The same basic ingredients for mulled wine, anywhere in the world

Most of the time, when it comes to mulled wine, the basic ingredient is red wine – although there are some small exceptions. At least one chopped fruit is added to it – apple or orange, mostly. The world is divided, however, on how to sweeten the mulled wine, sugar or honey? As for spices, you will most often find, wherever you go in the world, cloves and cinnamon, to which nutmeg, vanilla or ginger are often added. The classic recipe, used in most parts of (contemporary) Romania is:

How old? The first record of a heated wine enriched with spices seems to be that of Plautus (father of the pre-classical Roman theater and, implicitly, a lover of wine, like all writers!), two centuries before Christ, but mulled wine is more frequently described later, in the time of Pliny the Elder and Apicius – although we still don’t know if Apicius is a real character (Marcus Gavius), a fictional one, or the other name of the book De re culinaria, which would have only two or three recipes of to the former Roman gourmet, and many other recipes added over time.

It is not surprising, however, that the main thread of the mulled wine strat from the Roman period, since the Romans are the ones who spread the cultivation of grapevines in Western Europe, planting it in the territories they conquered.

In the medieval era, the English called mulled wine ypocras – from vinum Hippocraticum, the wine of Hippocrates. And not because they suspected it of beneficial effects on health, but because of one of the utensils. More precisely, the wine was left for a day to infuse the spices, after which it was filtered through a textile cone similar to a funnel, invented by Hippocrates. It is certain that the ypocras recipe involved the infusion with a powder made from grinding together cinnamon, ginger, galangal (desert ginger), long pepper (grains as small as poppy seeds), nutmeg, cardamom, marjoram and rosemary.

Today, in the midst of the new pro-moderation movement, you can find mulled wine without alcohol, but, just as well, on the other hand, we can find mulled wine "fortified" with vodka, at Christmas markets in Poland and Scandinavia (and, if there is one there, there are probably others also consumed within the households…). 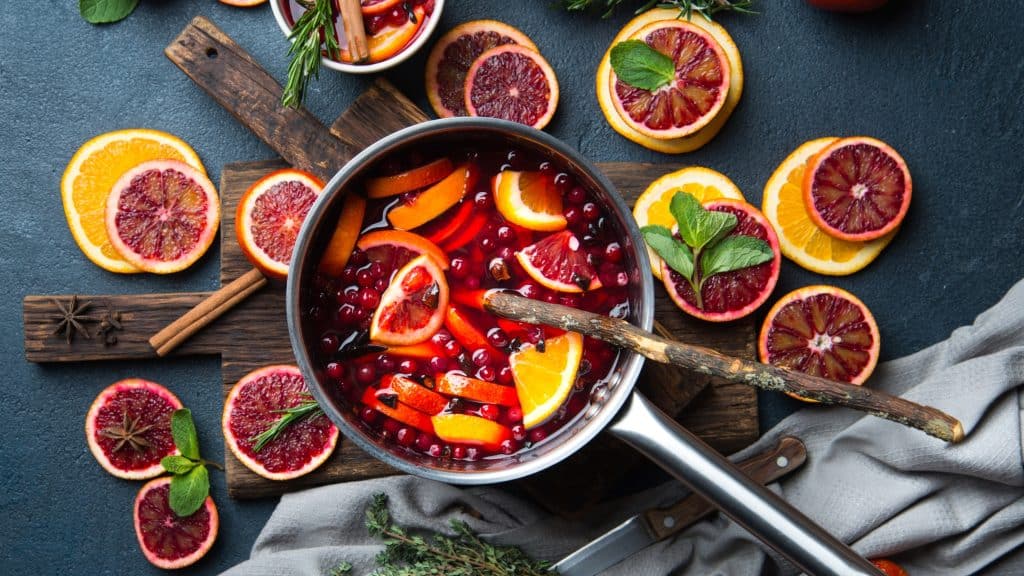 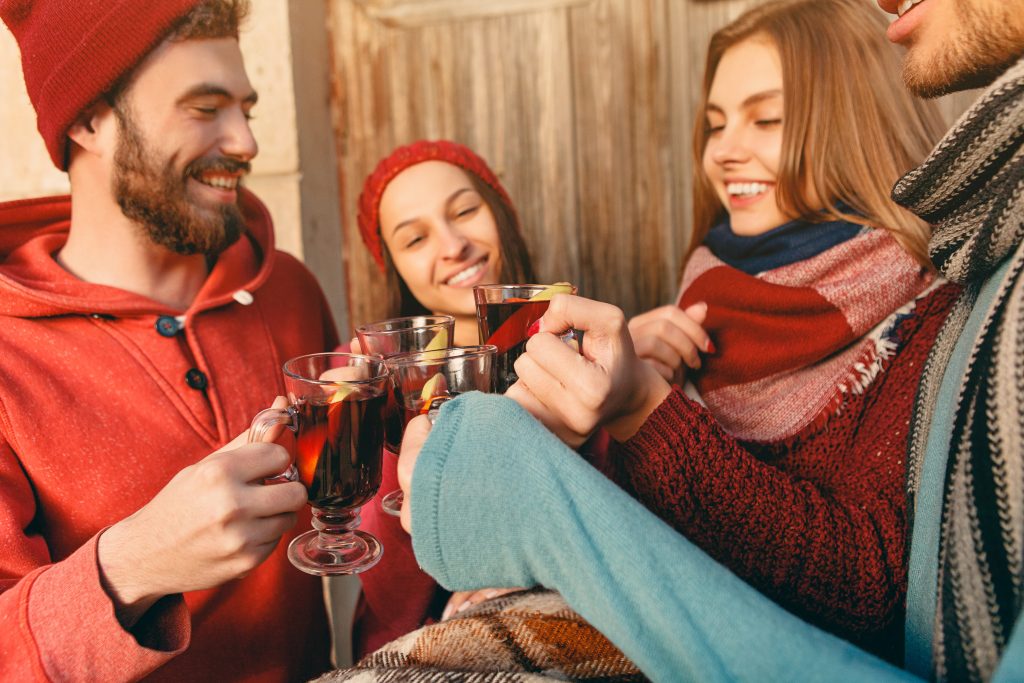 Each country has its own mulled wine recipe

We should not be surprised that, having existed for so long, mulled wine has dozens, maybe hundreds of recipes spread all over the world. 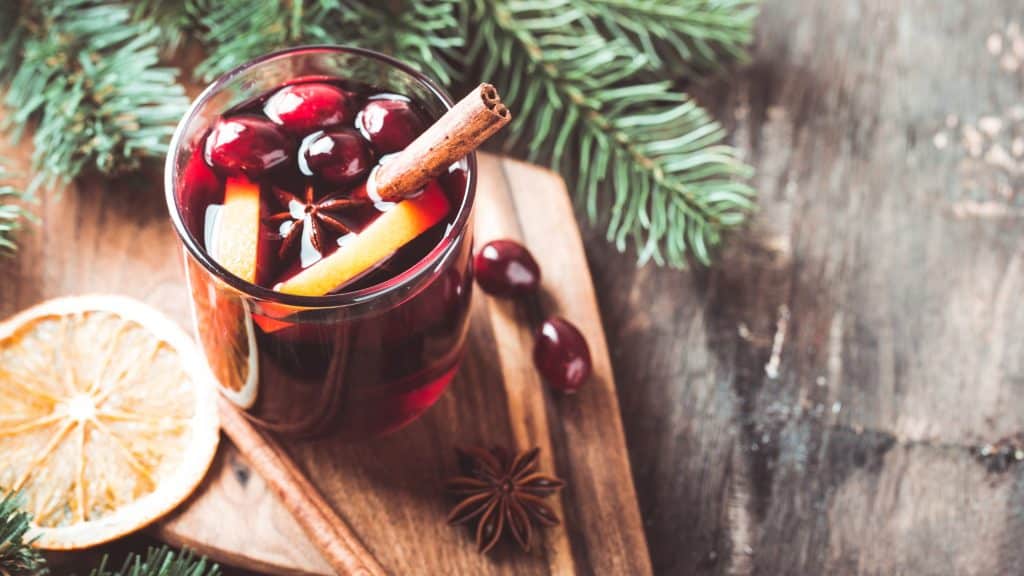 Where do we buy Romanian wines?