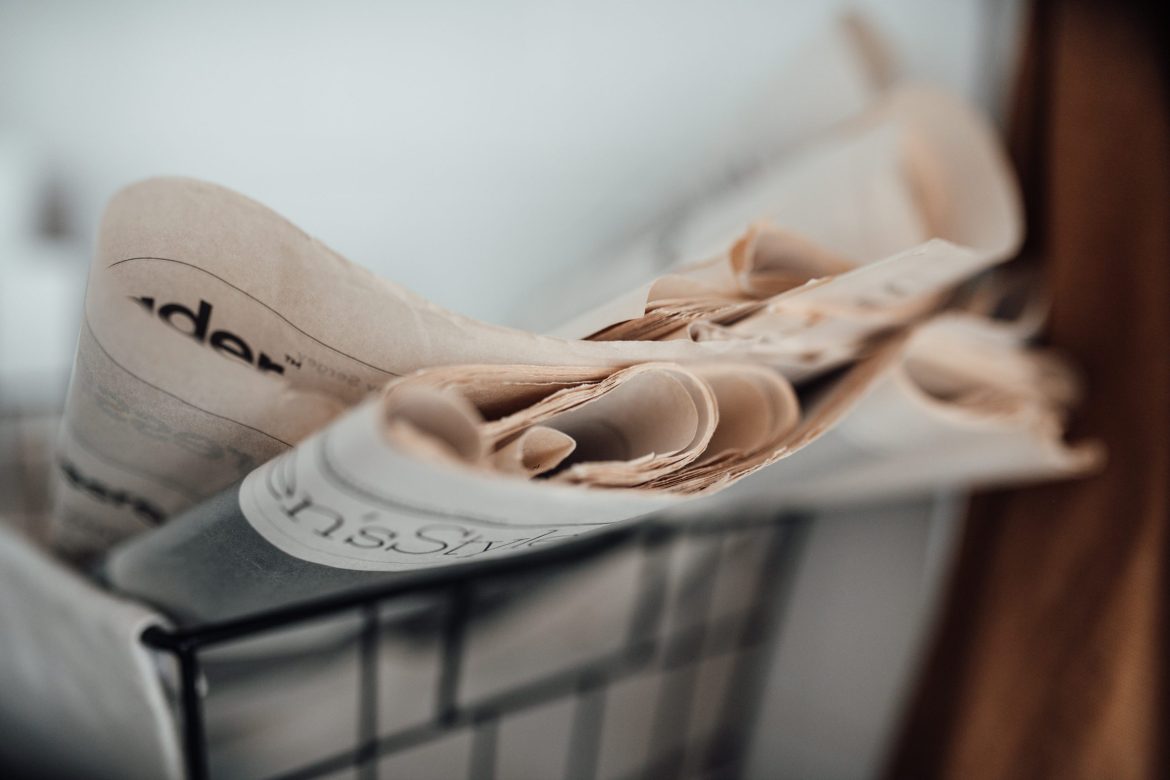 THE ORIGIN IN TIME OF WINEMAKING IN EUROPE

According to recent archaeological, archaeochemical and Paleobotanical data, in Europe, winemaking appeared in the Neolithic period (vii-vi millennium i.Hr.) in the South Caucasus, located between the Black Sea and Caspian basins. It later reached the Iberian Peninsula and Western Europe, at the beginning of the Iron Age in those territories (viii century i.Hr.), following the route of the main maritime civilizations.

More details, you can study here.

In recent decades, wine tourism (WT) has become a subject of study, especially for researchers in large wine-producing countries. In the past, the relationship between wine tourism and rural tourism (RT) has been approached from several angles.

In Romania, the scientific literature on wine tourism is limited, and the coverage of the subject, in the press at the fingertips of those interested in this kind of tourism, is quite low. This scientific paper, by its main purpose, draws a consumer profile and analyzes the relationship between WT and RT. Through a quantitative research with 850 valid respondents for wine tourism and a margin of error of 3.36%, it was discovered that people who know what wine tourism means are 1.85 times more confident that…

More details, you can study here.

IS THERE A GENETIC BASIS FOR THE PLEASURE OF DRINKING ALCOHOL?

A study conducted by California State University Northridge (CSUN) demonstrates that monkeys consume fruits that contain alcohol. Scientists have managed to prove that the spider-with-black-hand monkeys of Panama consume overripe fruits, which contain up to two percent alcohol and, above all, can metabolize it.

More details, you can read here.