LOGIN
Home All A strange spring for global wine. What can we expect?
All

A strange spring for global wine. What can we expect? 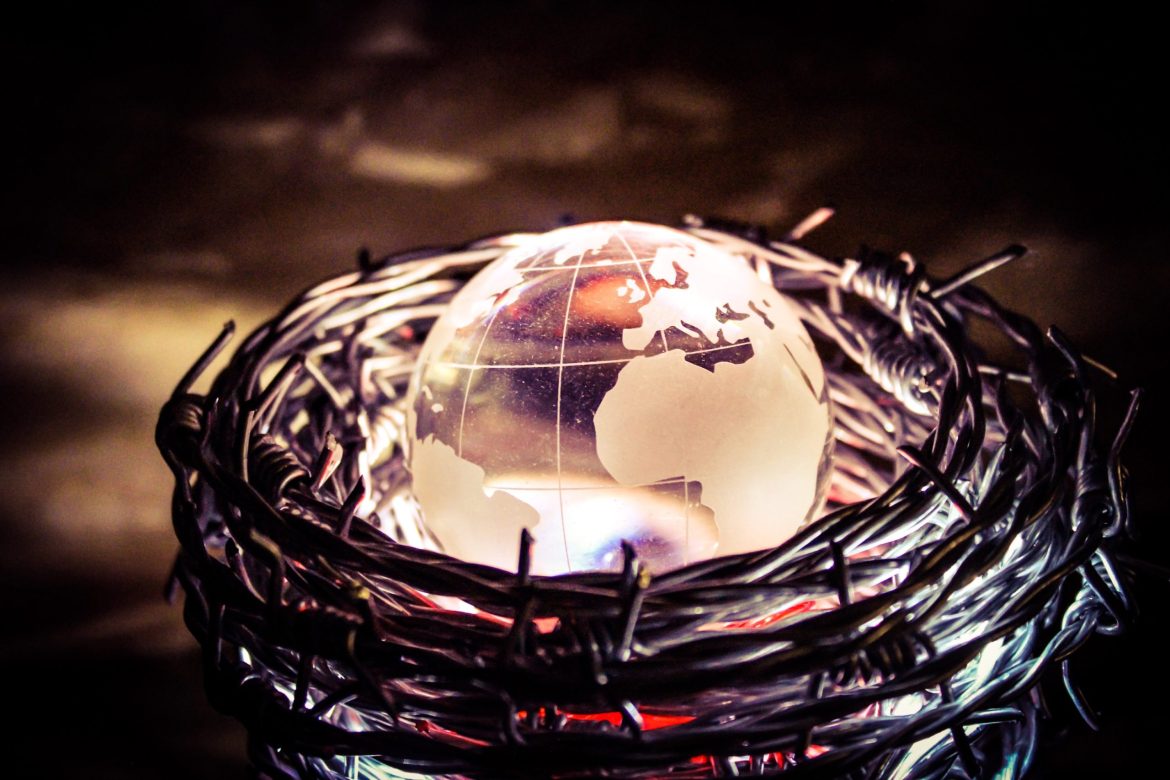 April started with new cold records in Champagne, the 9 degrees below zero being a record not since 1947. At the same time, it was recorded -7 degrees in Bordeaux and -4 in Chablis. On the other hand, some voices say, the 1947 harvest in Champagne was legendary, so it is possible that the late frost was, in fact, a “blessing in disguise”. In addition, several producers confirm that the vineyards either did not come out of hibernation, or were in a vegetative stage too little advanced to raise the issue of significant harvest losses, as in 2021, when the vineyard had begun its activity two weeks earlier. Last year, about 80% of French vineyards were more or less affected by late frost, and the harvest was the lowest in 40 years.

In Bordeaux, the hills were again filled with fires meant to prevent the damage of the vineyards, as has happened more and more often in recent years. The city of Bordeaux woke up in the morning of April 4 drowned in smoke and the smell of burnt wood.

Last year, studies by France’s national research institute, CNRS, and Oxford University, have shown that the impairment of vineyards in early spring is a symptom of general climate change, with warmer winters being responsible for the exit of the vine from hibernation and the entry into the increasingly early vegetative period.

Speaking of climate change, northern Italy is not exempt from problems either, registering four months of drought. The winter of 2021 / 2022 had an average temperature of over 2 degrees higher than normal, and the rainfall decreased by over 65%, compared to the average of the last 30 years. Along the Po River, various regions are recorded with drought levels ranging from medium or severe to extreme drought. The area depends 40% on the snows that melt from the slopes of the Alps, last winter was not generous even in this chapter, the accumulations being very small.

On the other side of the globe, in Australia, a strong, dry and cold wind originating in the middle of the Antarctic ocean has turned this autumn into the coolest of recent years. On the day when the Pinot Noir’s picking had to begin, the maximum of the day was 17 degrees, the harvest being already delayed by two weeks or more, compared to the previous harvests. However, Australian podgorans are not scared of the phenomenon, the same as two and three years ago, saying that it helps to slowly ripen the grapes and to obtain a lower level of alcohol (about 13%), accompanied by a better fixation of flavors in the wine. The more important challenge brought by 2022, however, was the aggregation of the workforce, with many of the day laborers used to pick in small vineyards being unavailable due to Covid-related restrictions, with Australia being among the countries with the strictest coronavirus-related policies.

In the United States, climate change has been felt in recent years, especially through the multiplication of wildfires, some even of catastrophic proportions. Some of the vineyards managed to partially save the harvest, but the grapes were affected by smoke, the burning notes persisting, in many cases, in the wines obtained. To complete this sinister landscape, vineyards on the East coast of the USA are invaded by an insect of Japanese origin, Lycorma delicatula (spotted lanternfly). Cockroaches are no more annoying than duners, their continuous topaial leading them more often into the plates and eyes of tourists visiting the wine cellar. Only if they exhaust their food resources, they move to the first rows of the vineyard, where they can, indeed, reduce the flow of food transmitted to the grapes and, implicitly, cause a reduction in the sugars accumulated in the grapes. But these cases are rare, and the number of affected stumps is usually small, as long as the insect population is kept under control – only this also involves the use of insecticides, a practice that more and more podgorans would like to avoid, either because of the costs or their own orientations towards eco / bio agriculture.

What does a vertical tasting mean?