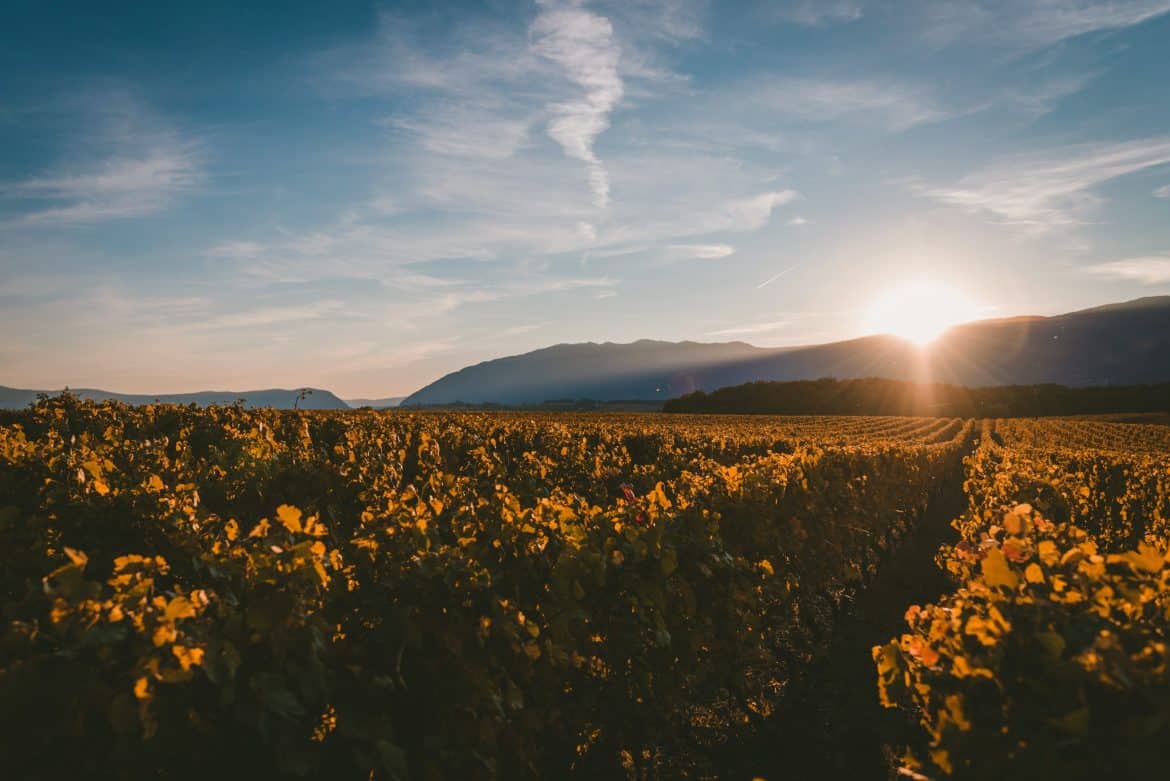 Crisana and Maramures Region is located in the north-west of Romania and covers the counties of Satu Mare, Salaj, Bihor and Arad (north of Mures). Crisana – historical province of Romania, was part of the Partium region, together with Maramures and Satmar. The Partium land meant the "parts" of Hungary, joined after 1526 to the historical core of the Transylvanian Podis, constituting together the Principality of Transylvania. In this context, the wines produced in this area became the favourite of the Austro-Hungarian Imperial meals.

The existence of viticulture in Crisana has Hungarian, German and Austrian influences and is documented since 1038 (Mocrea Hill, Arad). Rakoczy cellar – dating back to 1636, it was built by Prince Rakoczy in Mocrea, dug in the granite rock under the hill of Mocrea with the help of gunpowder explosion (dynamite was not known at that time), the cellar had a depth of 60 meters under the hill and a storage capacity of 7000-9000 hectoliters of wine (the vessels were mounted inside due to the size, not fitting on the door)[2]. A relatively complete inventory of winemaking centres (still in existence today) was made in 1333. In 1562, the tithe (dijma) was 141 thousand liters and the areas worked exceeded 700 ha. The town of Minis (Arad) appears for the first time on a vineyard map in 1212. In Simleul Silvaniei (Salaj) were produced wines for industrialization and the famous sparkling wine SILVANIA, which before 1989 was almost entirely for export. The basic grape varieties for the production of sparkling wine were Mustoasa de Maderat (brought from the vineyards of Arad), Royal Feteasca and Iordana .

Relief: the area stretches between the rivers Mures, Somes, Tisa and the western peaks of the Apuseni Mountains; Pante line, close to the plain; Exhibition: S-E, S, S-V and predominantly Western; Altitude: 125-234 m; Soil [1]: regosol, lithosol, stagnant preluvisol, aluvisol, eutricambisol; Multiannual average temperature: 9,6-11,2oC; Precipitation: 600-700 mm multi-year average; moderate summers with 10-30 tropical days annual; winters moderate (21-30 days annually). Over 1300-2000 hours of sunshine annually. Climate extremes there may be late spring frosts or very rarely, hail. The area brings solid arguments for wine tourism: the cellars in the Beltiug-Ratesti area (Satu Mare), dug in the hills (like in Tokaj – Hungary), on several levels, so that the view seems to be made up of hidden houses; the cellars where sparkling wines from Podgoria Silvaniei (Salaj) are matured or the Sequoia gigantea [3], the old hives and the huge cellars of the Minis – Maderat vineyard (Arad).