All about Feteasca Neagra 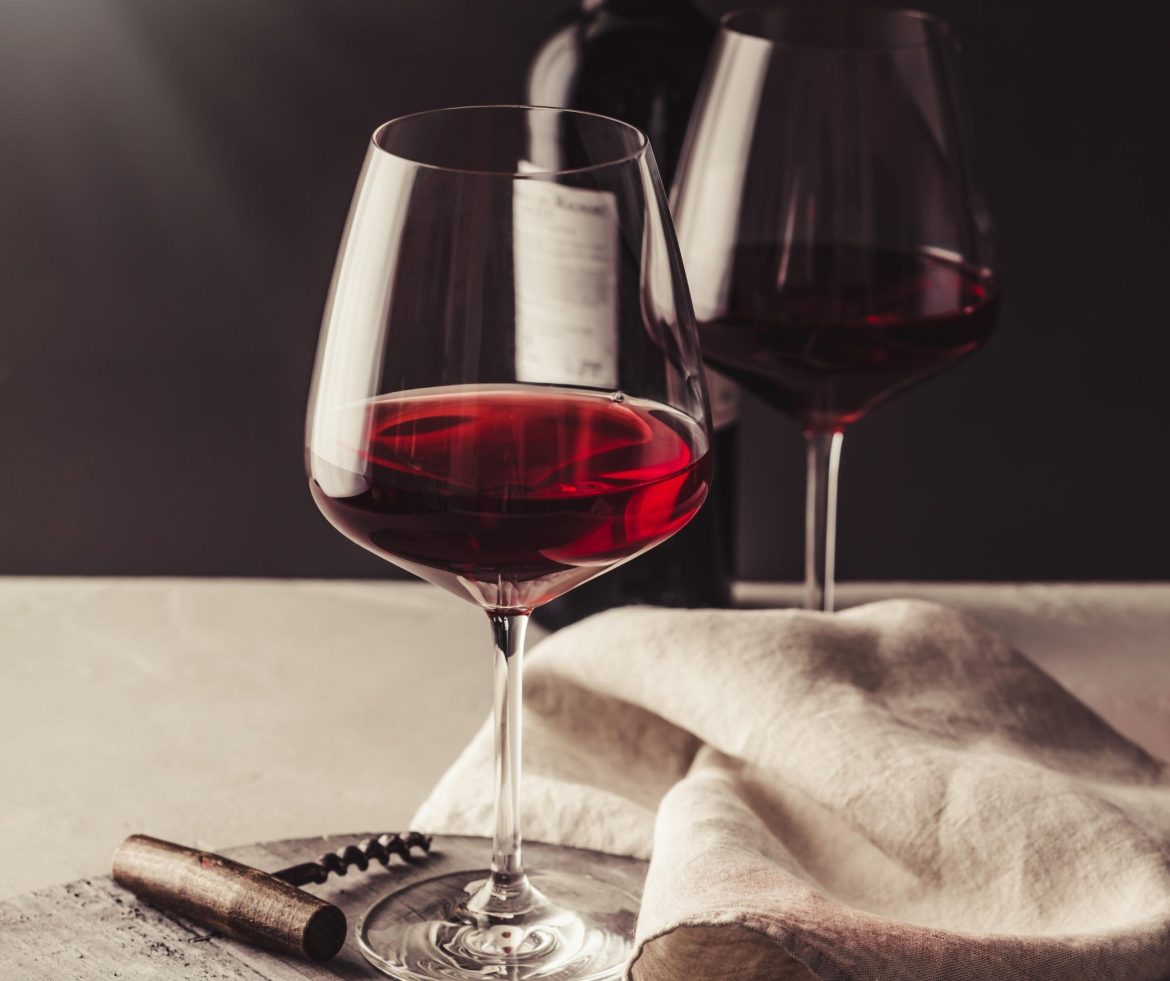 Romania is the largest grower of Feteasca neagra (over 1900 ha), followed surprisingly closely by Ukraine (over 1600 ha), according to the latest data from the VIVC.

The Feteasca neagra is called in Azerbaijan Fetyaskain Switzerland Feteasca, known in Serbia as Fetjaska neagra, in Hungary as Fekete leányka and in Bulgaria Fetaska neagra.

The rest of the world knows it as we call it, Feteasca neagra, which qualifies it as a potential flagship of Romanian varieties. Its plasticity to express its character almost wherever it is grown makes it a formidable competitor to the classic international black varieties, hence the appetite of grape growers to use it to establish new plantations.

Feteasca neagra does not yet have its pedigree confirmed, although it has been profiled using molecular markers. No descent is yet registered with it as a parent.

The Feteasca neagra is extremely sensitive (score 1 on a scale of 1 to 10) to powdery mildew attack (Erysiphe necator Schwein.) on the leaves and quite susceptible to some variants of cercosporiosis (Cercospora sp..) (note 3) on leaves. Although relatively resistant to anthracnose ( Elsinoë ampelina Shear.) on leaves (note 7), it is quite susceptible to anthracnose on leaves (note 3). In compensation, it is resistant to mange and grey rot, so it can be harvested very late, over-ripen or even for ice wine production. These characteristics of resistance/sensitivity recommend the variety Feteasca neagra many works in green, directing the shoots and aerating the rows to avoid the appearance of powdery mildew. The practice of planting roses at the end of the row of Feteasca neagra is extremely useful. Feteasca neagra ,this plant of the Rosaceae is a witness of the appearance of powdery mildew and an alarm for more itemized control in the vineyard, followed by the necessary treatments.

Bunches of Feteasca neagra are small and messy, and the berries are medium-sized. This variety, whose grapes can accumulate a high sugar content and high acidity, makes it possible to produce well-balanced, colourful and pleasant wines with a specific plumy aromas in all their taste phases, depending on the ripeness of the grapes and the skill of the oenologist.

In Romania, in areas usually considered to be established for white wines, those who have risked planting black varieties have experimented with Feteasca neagra, in the idea of trying something new, and they didn’t fail. Outstanding examples are those in Transylvania or Northern Maramures (Halmeu). Romanian family indestructibly linked to Dealu Mare, Feteasca neagra is worth exploring for all Romanian wine regions, where it brings an extra authenticity to any table.

More mysteries you can discover each one of you, because it is very difficult to master this spell Feteasca neagra and no matter where it is produced, the wine brings originality in colour, smell and taste.

The Rose Competition, now in its tenth year. Which wines impressed the jury

A traditional festival, one hour from the Romanian border: Szegedi Borfesztival, sold out at the 26th edition