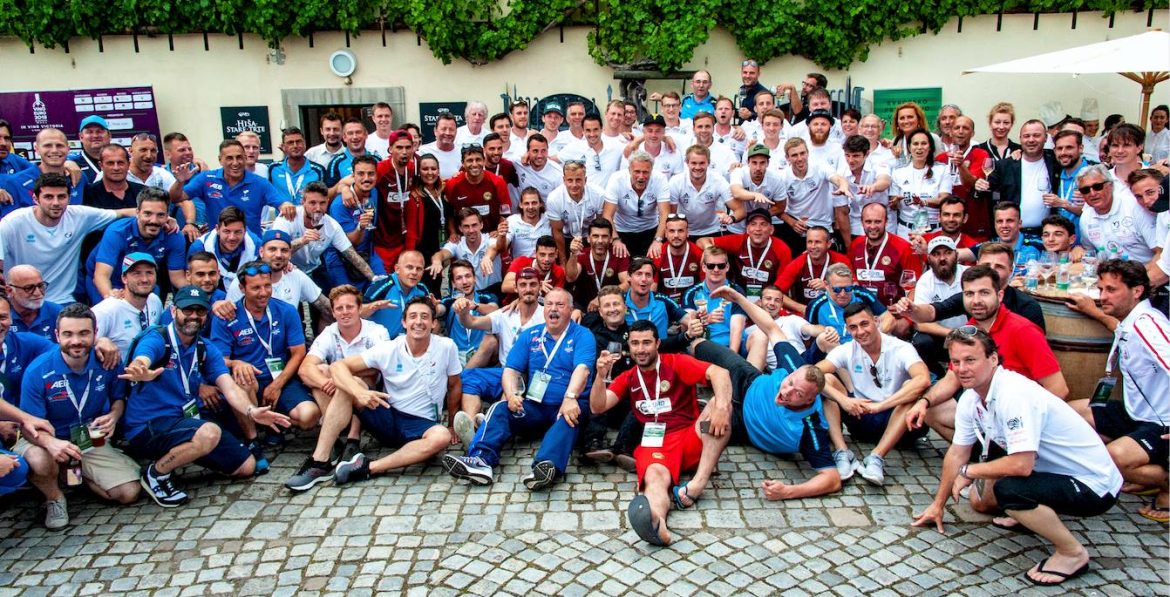 "Wine and football can overcome all linguistic and social barriers and we want to contribute to a free, peaceful and friendly Europe. I and my friends from eight different nations are dedicated volunteers for this cause", says Robert Lönarz, president of UENFW and campus manager of the Hochschule Geisenheim, to the UENFW website at the time of the competition’s launch.

In addition to winemakers, people whose professions are related to wine (sommeliers, vineyard owners, etc.) were eligible to participate in VINO EURO 2022. Each team was made up of at least 50% employees of wine enterprises and no more than 50% employees from other sectors whose main activity is related to wine. The national teams were allowed to select one former professional player, but also a so-called "non-athlete" – a public person, preferably with high media exposure (artist, politician, etc.), for publicity reasons.

And because the event was a good opportunity to exchange professional information, the organisers invited the four hundred or so wine professionals to attend an international conference on 2 June in Mikulov, on the theme "Wine in moderation". The discussions focused on four themes: Health – the positive aspect of moderate wine consumption from a medical point of view; Economy – the importance of viticulture in the national economy of each country, trade and international relations; Environment – the benefits of viticulture for the soil and the importance of responsible forms of agriculture; Culture – the role of viticulture in a historical context, taking into account culture and traditions.

In order to better understand what this European football championship of winegrowers meant, here are some figures of VINO EURO 2022 provided by the organisers:

In the final, the Moravian winemakers defeated their Slovenian colleagues 6:1 to win the VINO EURO 2022 trophy.

We dare to believe that, if it were affiliated to the European football association of winegrowers, a Romanian team would not be ashamed. Or, well, they could have made a much better impression than the Romanian professional teams in the European cups; or, why not, they would have made the current (counter)performances of the national team forgotten. Arguments? Among the local winery owners are former footballers such as George Tucudean (MaxiMarc Winery), Mircea Ardelean (Miranic Estate) or Adrian Anca (Anca Winery). 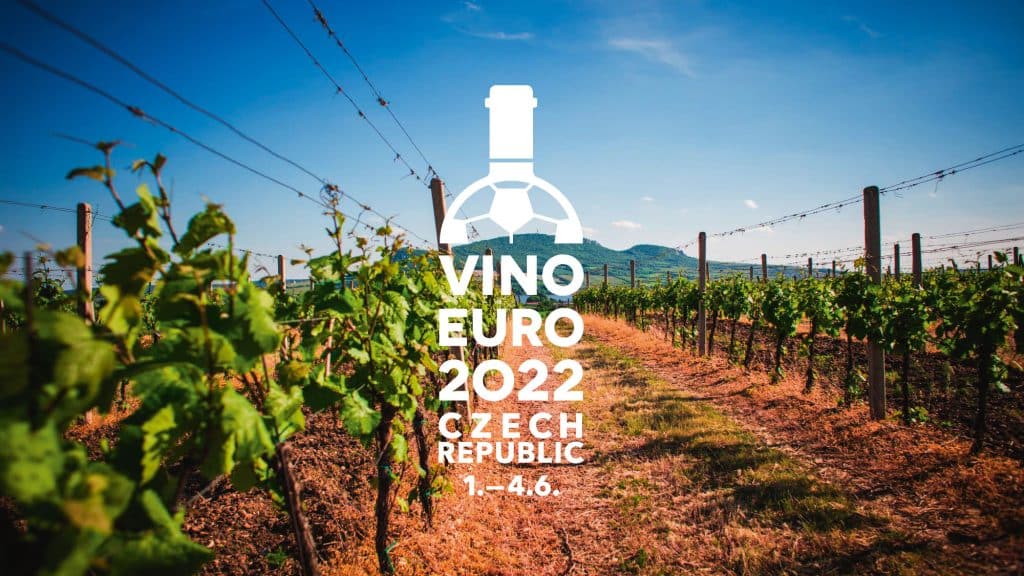 Keeping the wines in the wine cellar

The Aliman Winery, an investment of over five million euros by Alira Grand Vins, was inaugurated