LOGIN
Home All What do we know and what we do not know about the “banner port” Feteasca Neagra?
All

What do we know and what we do not know about the “banner port” Feteasca Neagra? 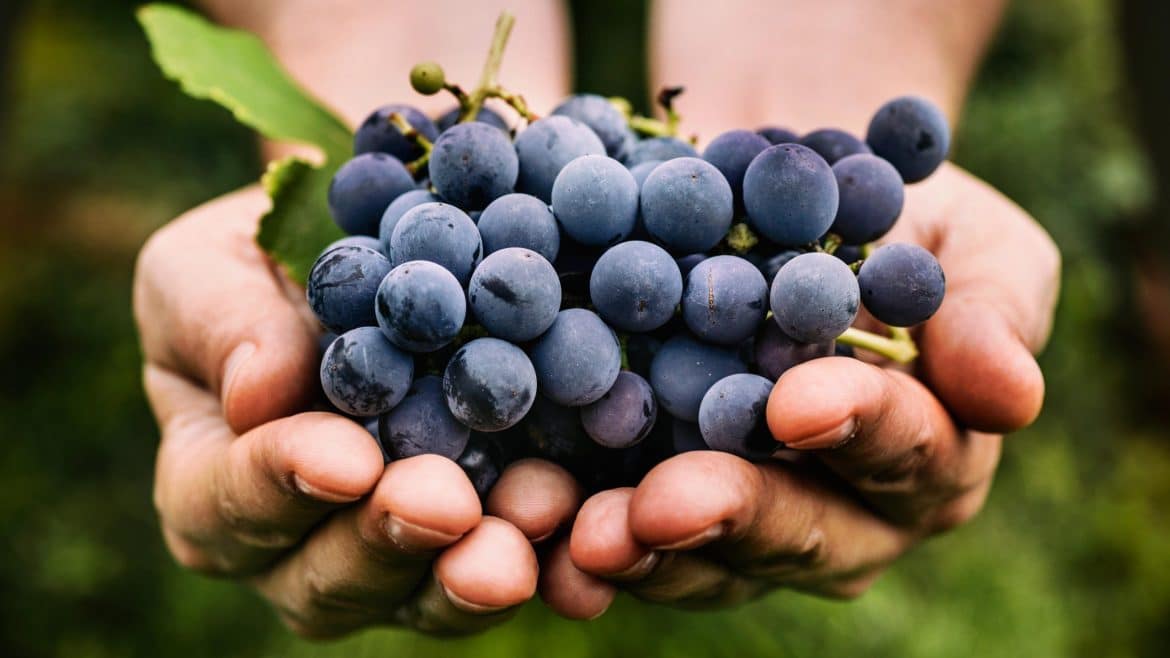 For more than ten years, there has been a consensus on the black girl’s ability to represent our wine industry in the world. The first voices to support the need for an emphasis on local varieties appeared right from the early ’90s, but with too weak echoes, at least until the end of the first wave of private investments in vineyards and wineries. At the beginning of the 2000s, there were consecrated some of the names that remained until today landmarks on the market – SERVE, Oprisor, Davino, Crown Domain Segarcea – and Feteasca Neagra began to evolve from the semi-dry or semi-sweet winery usually available in the shelves of stores, to more and more elegant expressions, refined and with increasing power of ageing.

As the variety gains in popularity, however, the great diversity of expressions leaves both wine lovers and specialists uncertain, who could not agree on an "academic definition" that clearly explains what it is and how a Feteasca Neagra should be. From large color variations to special flavors, a more solid or supple body and more accentuated or velvety tannins, any version of Feteasca Neagra seemed to have its own personality. Until the late 2000s, academic papers still mentioned the need to study this variety in more depth, in order to create a distinct portrait of it.

The most famous anecdote in the world of wine, related to Feteasca Neagra, belongs to the founder of the Romanian tasting school, prof.dr.ing. Viorel Stoian, who says that the wine from these grapes is recognized by elimination – if it does not have the strength and spiciness of Cabernet, the softness of Merlot and the suppleness of Pinot Noir, then it is probably Feteasca Neagra.

The knowledge about Feteasca Neagra remained for a long time at most precarious, for several reasons In the chaos after 1990, the plantings were made either with materials from the research institutes, or by the direct harvesting of shoots harvested from 40-60 years old payment, but it took more than two decades until the vineyards were checked, analyzed, recorded and a map of the existing clones, of the origin and history of each plot of Feteasca Neagra was drawn. In the many years in which the vineyards have changed owners, were planted, replanted, reconverted, etc., about Feteasca Neagra came to be said that "it has a completely different taste from one parcel to another".

Moreover, because Feteasca Neagra tends to lose its color when the grapes are picked at over-ripening (the usual practice in the ’90s, in order to be able to produce semi-dry and semi-sweet wines), it was often blended, within the legal limit, with better pigmented varieties. But this made the differences in flavor and taste between "Fetesti" to be even more accentuated. There was even a legend that in many bottles of Feteasca Neagra at that time there was, in fact, a blend of Merlot and Pinot Noir, and even that some of the exports to Germany were refused by the beneficiaries for this reason.

One of the still unresolved problems is the origin of the variety – in the most important international database, Feteasca Neagra appears as Vitis vinifera (the vine from which wine is produced), without known parents. In the wine world there are enough supporters of the idea that it is a domesticated vine, born directly from the wild vine (Vitis silvestris), and they use this lack of genealogy of the variety as an argument that Feteasca Neagra is a Dacian variety. Moreover, some argue about the similarities with wild beef, from some morphological similarities to large variations in the quantity and quality of crops.

Certainties are still few related to this variety, and they, fortunately, have a name and a price. If you want to offer a foreigner a bottle to talk about Romanian wine, on it could write Guy de Poix, Purpura Valahica or Epiphanie.

Most likely, the academic studies so far and those that will follow will better explain what Feteasca Neagra is and is not, how it should be treated in order to obtain one result or another, and all this will end up, at some point, drawing a portrait of the variety that we can present honorably in front of the world.

Until then, we know that Feteasca Neagra can react brutally in contact with oak wood, so it is recommended to ripen with great care, usually shorter than in other black varieties. The problem of harvest cycles (a very large production year, a small or very small year) can already be managed by applying certain cutting techniques. We also know that a Feteasca Neagra from Banat does not resemble one from Transylvania, one from Moldova or one from Dealu Mare, which means that it is a variety in which they feel, more than other varieties – the characteristics of the soil and climate in which it grows. But this could be an attribute that would contribute to building an idea of wine "of the place" and, well communicated, to become an incentive in educating wine consumers, who would have the perfect material to study how terroir influences wine…

Bragadiru Palace becomes a hub of art and wine

Is there a “shelf life” for wine?