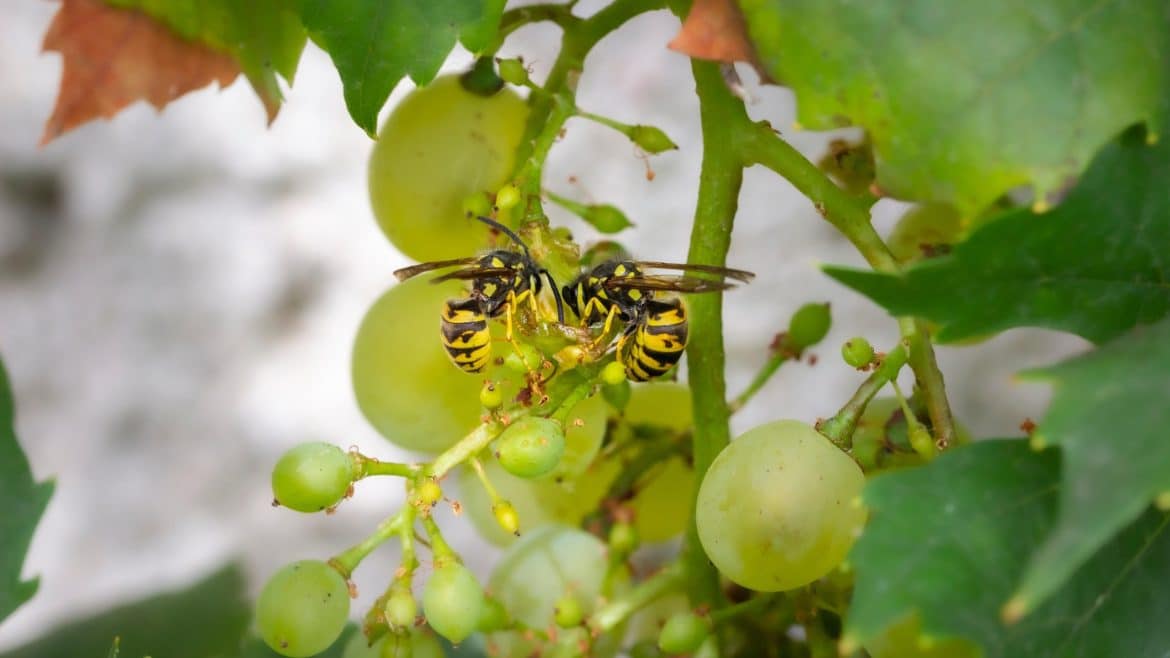 Do you know anyone who loves wasps? Neither do we!

Remember the commotion in a car when this dreaded needle insect crawls through the open window. Or when someone in the entourage is stung, seemingly for no reason. Invariably, the reference to wasps is made in a negative way.
But without these insects, the world around us would not be the same.

Two Italian professors, Irene Stefanini and Leonardo Dapporto, from the University of Florence, who studied these dreaded insects with colleagues from Yale University, have proven it. Researchers began by finding that a yeast – essential to the process of making wine, beer and bread – that grows on grapes in vineyards, scientifically called Saccharomyces cerevisiae and popular brewer’s yeast, can’t travel by air, leading them to explore alternative theories to explain its presence on grapes. That’s how they arrived at the version involving European hornet and European paper wasps ( Polistes dominula ) in the transport of yeasts in a vineyard. They feed on grapes and help to start fermentation. Following this theory, the two scientists discovered that wasp guts provide a safe winter refuge for Saccharomyces cerevisiae.

Saccharomyces cerevisiae is a single-celled saprophytic fungus of microscopic size, which multiplies by budding and grows only in summer, because low winter temperatures destroy it.

Of course, this yeast is not enough in the process of making a wine, which is why winemakers will add, at the right time, more yeast; but if Saccharomyces cerevisiae is not present in the grapes from the start, the wine will not taste as good.

Returning to the theory involving wasps, the mechanism is as follows: when they eat the fruit, the insects also swallow the yeast. Their stomach is a perfect environment for yeast to survive the cold months. In addition, when wasps feed their young, they transmit the fungus to them. When the larvae mature, they reintroduce the yeast into the vineyards and the process starts again. This is the essential difference between wasps and other insects and birds that could spread this yeast to the vineyards. "Wasps are among wine lovers’ best friends," says Professor Duccio Cavalieri, co-author of the study.

However, an alternative theory by yeast specialist Jose Sampaio indicates that the true natural habitat for Saccharomyces cerevisiae is the bark of the oaks. Sampaio isolated the fungus from oak trees over a full year and identified it in three quarters of his samples, while Stefanini and Dapporto found it in only a quarter of the wasp’s numbers. Sampaio’s conclusion: although wasps are not indispensable as a habitat for preserving yeast, these insects are very interesting as vectors.

How to order a wine without any emotions!