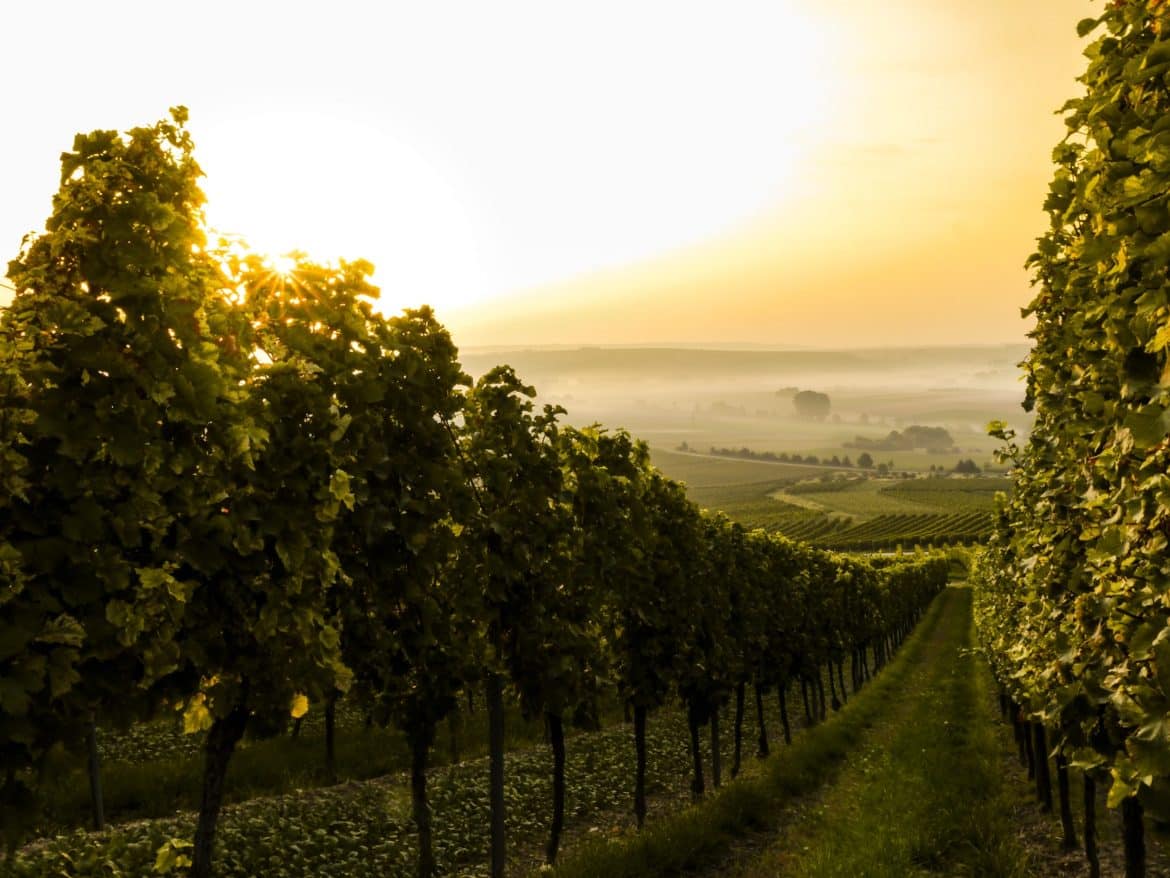 Region Viticulture a Transylvanian Bridge known until ten years ago as a classic area for the production of outstanding white wines, is located in the viticola B2. [2] The climatic changes of the last decades have also favoured the elaboration of particularly expressive and recognizable red wines, which have already been awarded at various national and international competitions.

The area where we find the famous fortified churches [3], countless castles that once belonged the grofs [4], ruins of medieval fortresses and even fortresses inhabited today, such as Sighisoara [5] and Balta Fortress [6], Transylvania brings along with its history a plethora of remarkable wines. The great gold awards, obtained by the wines of
Traminer aromatic
The wine tastings in Montpellier in 1958 and Ljubljana in 1974 confirmed the oenological value of the area. The Tarnave vineyard enjoys a long-standing reputation, and is included in a map of "
Chorographia Transylvaniae
" of John Honterus in 1532. Suitable for producing still wines, as well as fine sparkling wines and precious vintages, the wine-growing region of Podus Transylvania offers the discerning consumer a wide range of wine products, with constantly updated production standards.

Relief: The Transylvanian Podis, with its three sections, the Somesan Podis, the Transylvanian Plain and the Tarnavelor Podis, with a wide variety of altitudes in the hilly area; Pante line, sunny at the base of the hills, with steeper slopes in the upper and middle third; ExhibitionS-V, S, S-E; Altitude: 250-800 m; Soil [1]: argic, cambic, typical eutricambisol and bathyglic cernoziom, luvosol, alluviosol, gleisol, regosol, faeoziom, prepodzol, lamellar preluvosol, rendzine and in the DOP Lechinta area, in some areas, lithosol; Multiannual average temperature: 8,4-9,7oC; Precipitation: 500-700 mm multi-year average; cool summers with less than 10 tropical days annual; winters cold and cool (31-50 days annually). 1900-2000 hours of sunshine annually. Climate extremes can be late frosts lasting several consecutive days, hail. At the end of summer and the beginning of autumn, the morning leaves aeata fine, persistent, which also hydrates the berries, accelerating the physiological processes of accumulation of sugars in the atmosphere of moderate temperatures. During the grape ripening period, daytime temperatures vary around an average of 22ºC and nighttime temperatures around an average of 12ºC. Autumns are long and sunny, so these are the years when noble rot makes its appearance on the grapes and wines can be made that bear the traditional mention C.I.B.