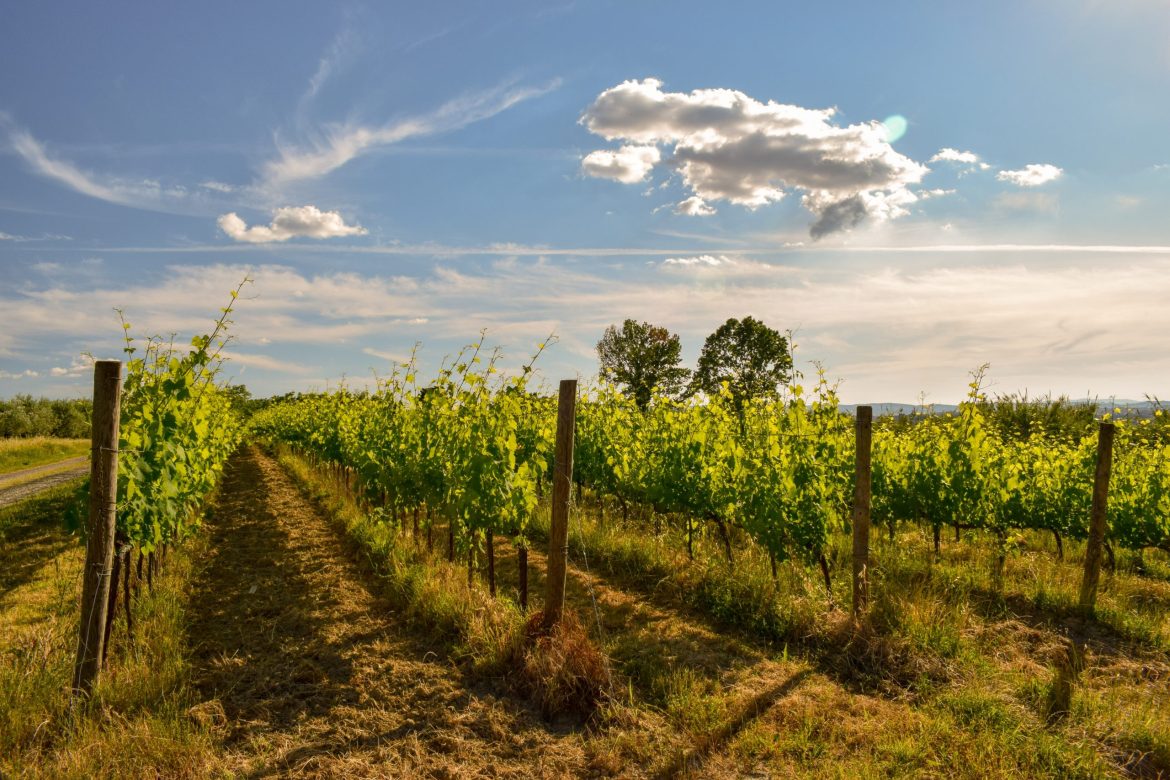 Oltenia, known for its island vineyards, located close to commercial urban areas, still has, in addition to a multitude of national and international varieties, both hybrid grape varieties (such as the famous Siebel/ Zaibar), as well as ancestral Romanian varieties (Rosioara verde, Rosioara comuna, Rosioara neagra, Mustoasa de Maderat, Babeasca neagra, Black soft, Black broad, Gordan)[1], which have survived phylloxera [3], precisely because of their adaptability to sandy soils, where the insect cannot migrate from one root to another, making it impossible for it to burrow through the sand.

In a document dated January 8, 1407, Mircea the Elder (1386-1418) donates and establishes Cozia Monastery [4] with a howitzer [5] of wheat and wine. In 1532, Vlad the Undead [6] he donates to Hamza, great banker (Banu Maracine) of Jiu and Craiova, Craiova with all its villages and vineyards In 1557, in an official document, Patrascu the Good (father of Michael the Brave), donated as dowry "the lands of Segarce, to his daughter, Maria". The cellar of the royal family of Romania produced sparkling wines of the highest quality in Segarcea, even before the First World War (according to the publication "Buletinul Agriculturii" vol. IV, 1923).

Relief: Oltenia occupies, in southern Romania, the hilly area bordered by the Danube, the Southern Carpathians and the Olt river; From slopes line, sunny at the base of the hills, on slopes with somewhat steeper gradients in the submontane hills of the Mehedinti PDO. The front slopes of the hills are around 5°; ExhibitionS, S-E; Altitude: 90-400 m; Soil [2]: entric alluvium, cambic, clayey and bathyglic cernozoic, eutricambosol typical and reddish, luvosol reddish, whitish and stagnant, gleiosol, preluvosol reddish, typical and lamellar, rocky and sandy, vertisol; Multiannual average temperature: 10,6-11,6oC; Precipitation: 500-560 mm multiannual average; Check heatwavewith more than 50 tropical days annual; Ierni moderate (21-30 days annually). 2100-2200 hours of sunshine annually. Climate extremes can be late frosts and hail. Stormwater drains outwards only to a very small extent in the vicinity of the slopes, and the rest infiltrates into the soil, accumulating on the surface or on the soil profile in crocks where it can pool for a long time. There is a real danger of flooding during heavy rain storms. "Deep Oltenia" has brought back, through the labels of today’s wines, legendary names, saints and ancient customs, keeping alive the authentic folkloric treasure.