LOGIN
Home All Some wine-growing customs and traditions, on Saint Mary the Great
All

Some wine-growing customs and traditions, on Saint Mary the Great 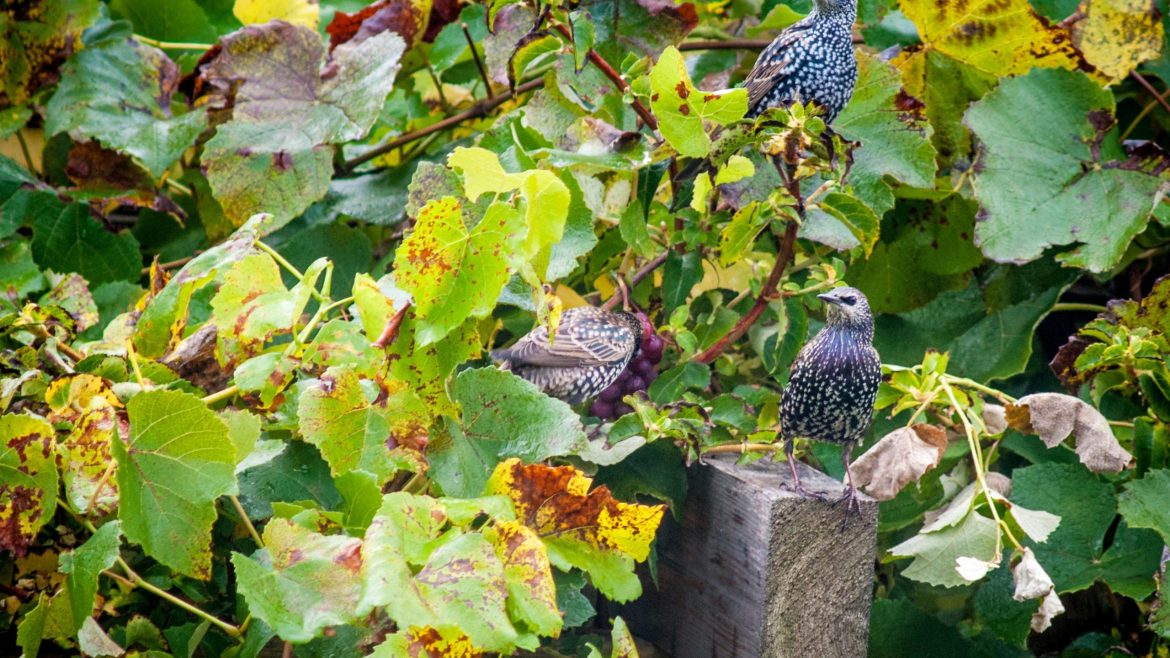 The feast is prepared by a fast that lasts two weeks, with a ban not only on oil, but also on wine – Saturday and Sunday. Of course, with the exception of the Feast of the Feast of the Annunciation, which falls on August 6 – no matter what day it falls on – when there is a fish distilation.

In Romania there are several traditions and folk customs specific to this great holiday. Among them, some related to viticulture.

In the villages with vineyards it is customary that on St. Mary’s Day pandarii are employed in the vineyards and the beak of the birds is "tied" – in a metaphorical sense, of course – to prevent them from destroying the grapes. They also offer a so-called offering of grapes that have just ripened.

August 15 is also considered "the day of the dead" in some parts of Moldova. It is an occasion to remember all those whose name derives from that of Saint Mary. Then, a few weeks later, on 8 September, on St. Mary Little, those bearing this name are celebrated. On the feast day, women pick and take to church the most beautiful flowers from the garden, but also fruits – including grapes – which they give as alms, in memory of the foxes.

In some parts of Transylvania, fruit from the grape and plum harvests are also brought to the church in the morning to be consecrated by the priests. But this privilege is reserved only for married women. After being consecrated, the fruit is shared with the faithful present at the ritual.

Even the most faithful householders do not dare to work on this holy day, otherwise the conviction is that they will have cursed crops and will remain without fruit.

Brief foray into the history of effervescent wine glasses