LOGIN
Home All “Pact” with owls in Napa Valley
All 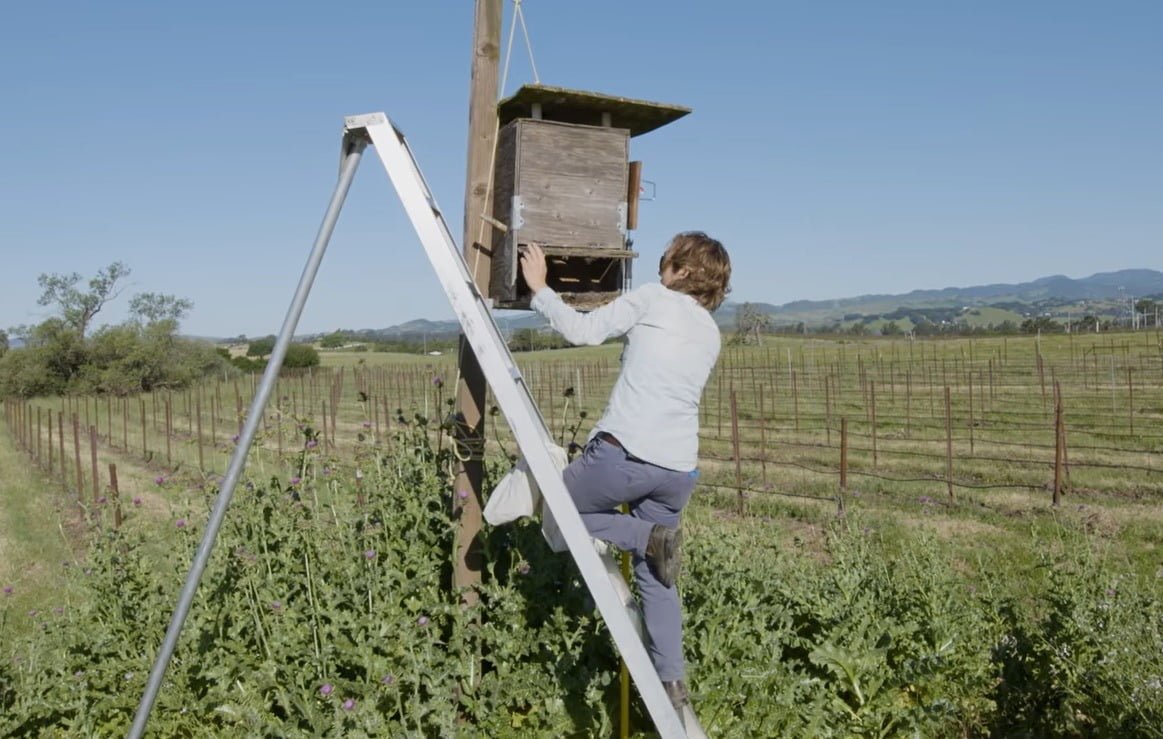 Have you ever thought, while sipping a Napa Valley wine, to thank, at least in thought, an owl? California vintners do it every day, and they don’t know how to let them in anymore.

According to Inspire More, in California’s famed wine-producing region, winemakers are adopting a natural method to limit grape crop losses. Because rodents like grapes as much as humans do, and they can wreak havoc in a vineyard.

To encourage owls to settle in Napa vineyards, winemakers are installing artificial nests. A family of owls can kill up to 3,400 rodents in a year.

The winegrowers’ "pact" with the owls has proven to be a sustainable and environmentally friendly way to reduce the number of rodents. The main conventional way of pest control, the application of rodenticides (non-specific pest control chemicals produced and sold to kill rodents) is not popular with California farmers.

American biologists whose work is dedicated to studying the effects of this natural approach to pest control travel through Napa Valley to install and inspect artificial nests, tagging birds to track their habits.

The choice of winegrowers was confirmed by an experiment, conducted in Napa Valley for several years by Humboldt State University. Around 300 artificial owl nests have been installed in 75 different vineyards. The aim of the experiment was to study the impact that owls have on pests. About four-fifths of these vineyards reported a significant difference in rodent control in favour of the natural, unconventional method.

But there are sceptics. Some scientists aren’t sure if the reduction in rodent numbers is entirely due to owls or if new California regulations limiting rodenticide use are contributing decisively to the statistics.

More than 7,300 wines at the Concours Mondial de Bruxelles. Nine of the 310 jury experts represented Romania