LOGIN
Home All Mixing, assembling or coupling
All 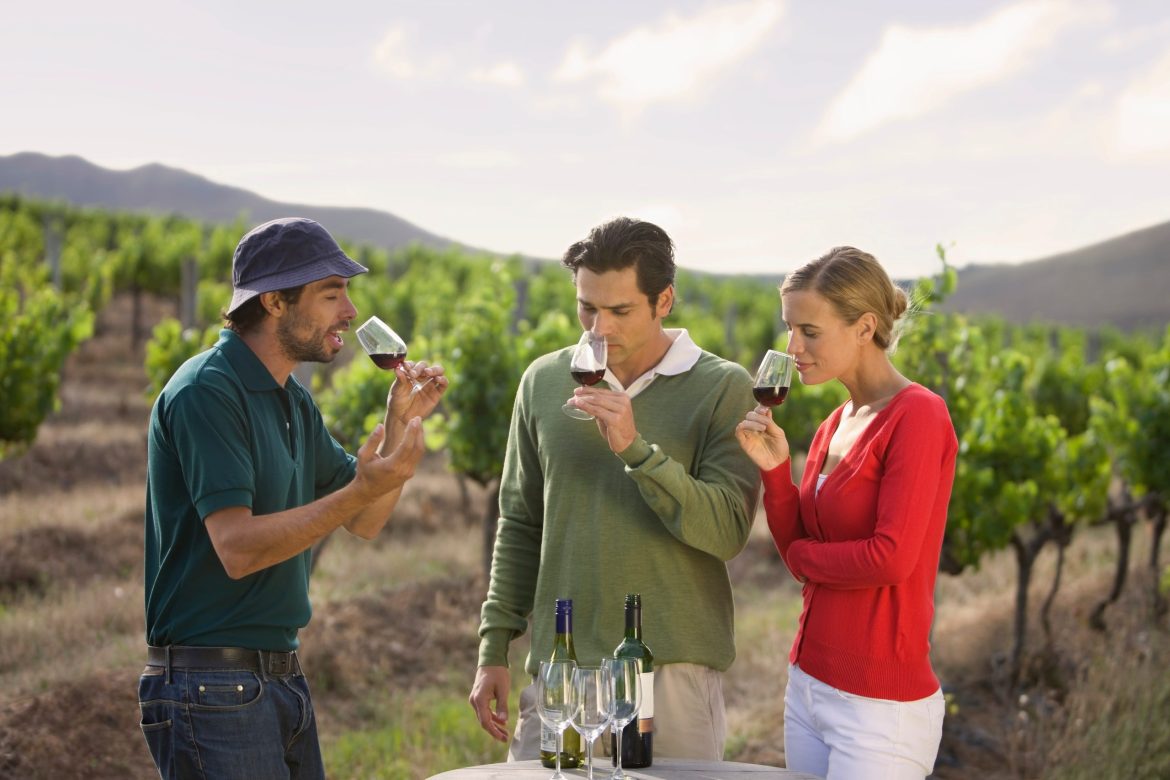 After Wine Spectator, cupaj and assemblage are words of French origin, referring to the blending of wine before bottling. As the English language does not let itself down, we also have blend, which still means mixture.

What a wealth of terms for the fine operations that go on in the cellars to bring the liquor called wine into our glasses!

As you can see, the Romanian language is the one that puts us to the test!

GOLD INTERVIEW. Mihaela Tyrel de Poix, owner and CEO of SERVE Winery: “Everyone who crosses our threshold at the wine cellar feel they have arrived home”