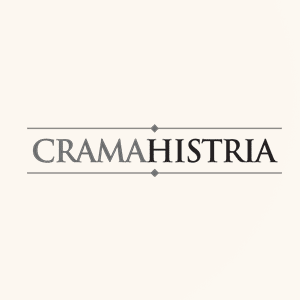 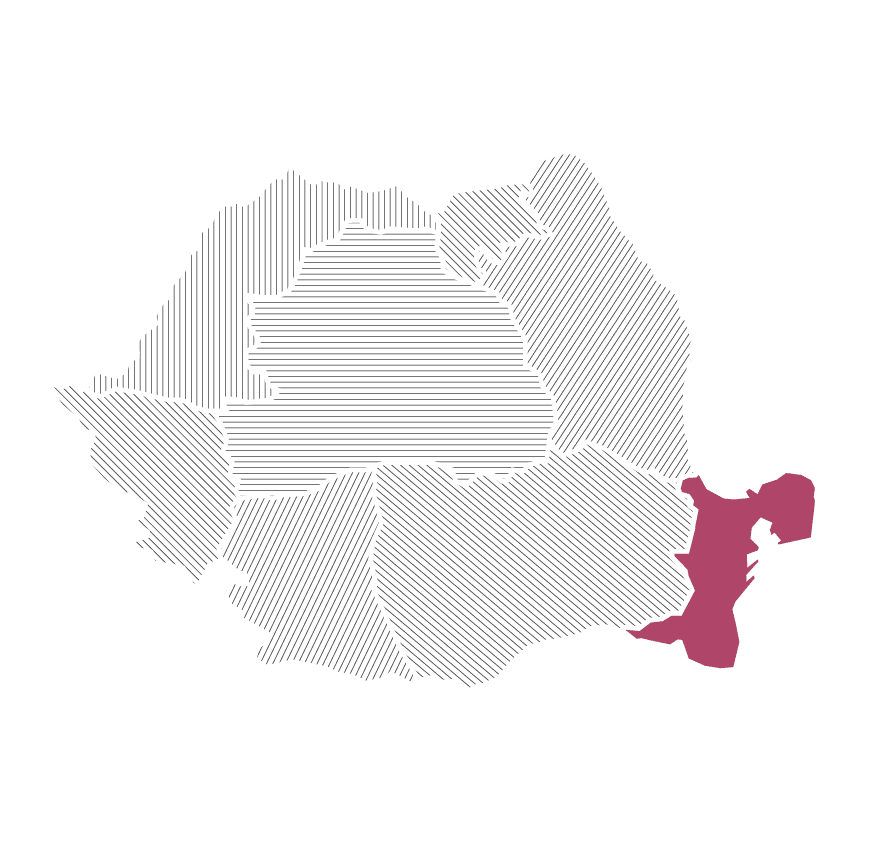 We export to the European Union, Japan, Canada and the United States.

We organize wine tastings in the winery, as well as events in the new dedicated space "In Sopron".

Histria Winery - a constantly updated "passport" of the winery, useful for consumers and professionals 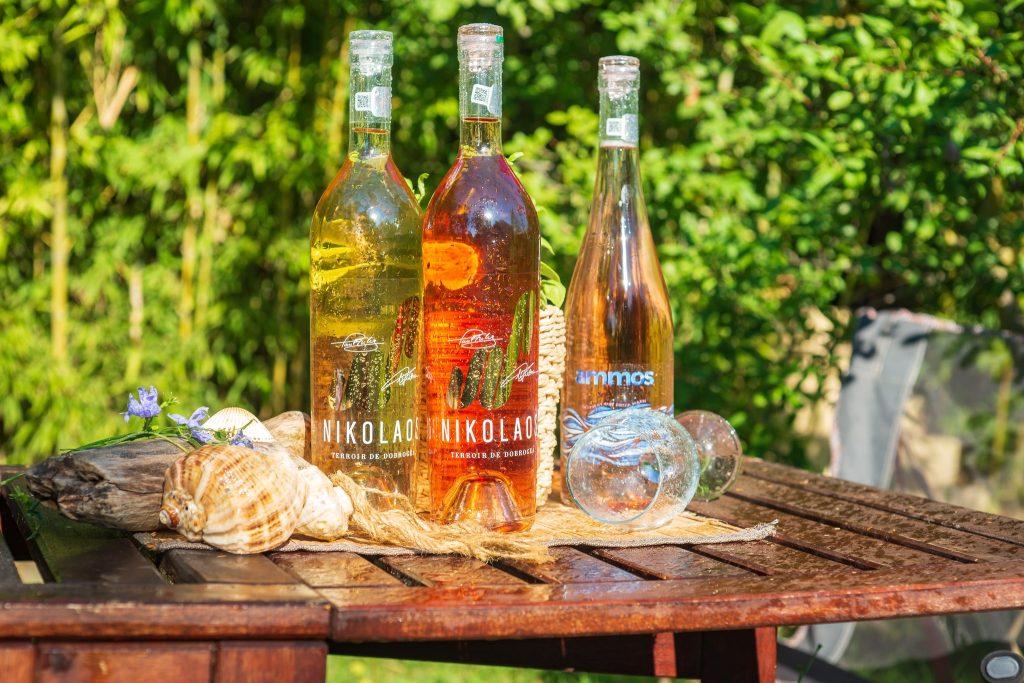 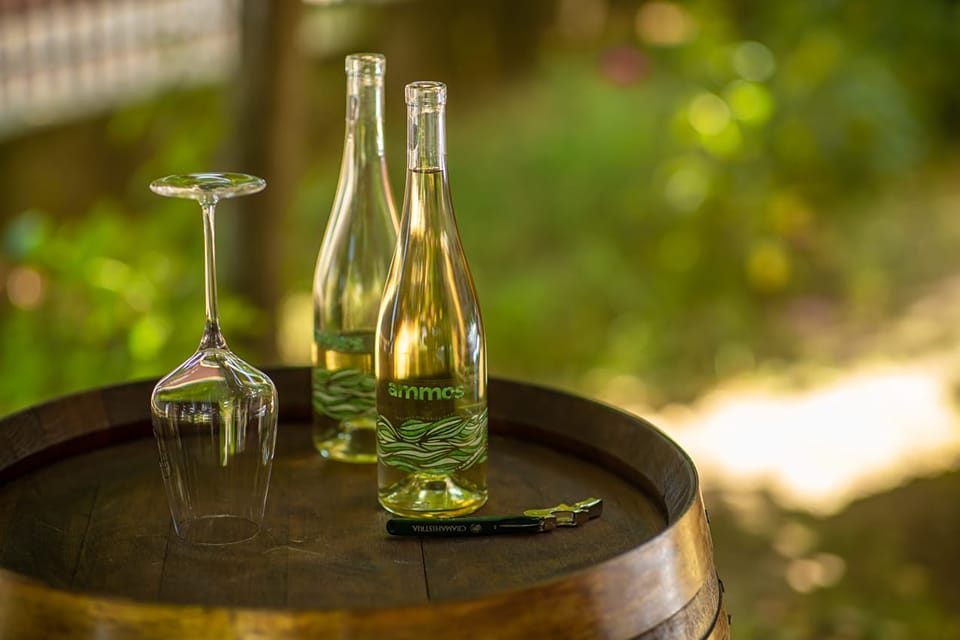 Histria Winery, a story about terroir

Rarely has it happened in recent history that a winery has been such a strong synonym with its owner more than Crama Histria and Paul Fulea. It is not really a singular case, but it is one of the few… Especially since both the place, the region and the owner have a number of stories worth telling.

Paul Fulea was born and spent his early years in Iasi, but his real childhood begins with the 80s, when his parents arrived in the village of Mihai Viteazu, to manage the Cogealac vineyards. So his first memories are about wandering through the vineyards and swimming in the irrigation canals. He returned to Iasi for college, after which he spent more than a decade in the corporate world, from telecomm to beer.

However, if you imagine that this is a typical story about the corporate employee disappointed by the dehumanizing practices of the tyrannical multinationals, and who finds his spiritual refuge in the idyllic life in the middle of nature, you are wrong. Paul recommends even now, to anyone, an internship or a few years of activity in such companies, because there you learn things that you cannot learn either in schools or in other types of companies.

Initially, he returned to Cogealac to help his father manage a fairly large area of vineyard, partially intended for their own wines, and the rest – to supply high quality grapes to other producers. Then he got, slowly but surely, passionate about wine making. Self-taught, he realized the poor representation of terroir wines and started experimenting with wines fermented with wild yeasts. Initially, he benefited from the support of a consultant, but he "stole knowledge" from the new generation of oenologists whom he admires and respects – Darius Pripon, Adrian Dolghin, Lorena Deaconu or Aurel Rotarescu.

Today, when the father’s name is honored by the Nikolaos limited edition wine collection, the Histria Winery grows 12 hectares of vineyards, from which approximately 55,000 bottles were produced in 2022. We are talking, therefore, about a true boutique winery, where each vessel and each barrel is treated carefully, with soul, without haste and without pressure, in order to preserve the spirit of the place, captured in the that year’s taste and flavour.

A spirit difficult to describe and assimilate for the common visitor. There’s more than 2700 years since the foundation of the Histria fortress, located just a few minutes away from the vineyard, the place where the first coin on the current territory of Romania was minted. On the other hand, the mixed nationalities of Dobrogea mean an enormous cultural (and gastronomic) diversity, which deserves to be explored – especially the Aromanian influence ("Macedonians"), whose untranslatable term of Mirachi is now the name of a wine. Mirachi – love, camaraderie and longing, the feeling of seeing a loved one again, after some time has passed, but with whom you start talking as if not even a moment had passed. Maybe it would be best to go to "the Barn", the place where Paul will wait for you with local dishes (who doesn’t miss the cheese-soaked red peppers or Armenian pies!?) and fills in the stories in the wine glass with his own words.

Or, as the official story of the winery says: "A scream of a hawk and a fox passing through the rows. A quail hurries to take her young to shelter. The specific nature of the hilly area of Dobrogea in all its splendor. Next to the sea, the sea that longs for the walls of the Histria fortress that it bathed in ancient times. A lot of history.

And among all these beauties are the people. People with a pure soul, good people, who still know how to talk to the vines, just like 2000 years ago, when they tended Ciurea’s vineyard. Nothing was lost from this magical connection".