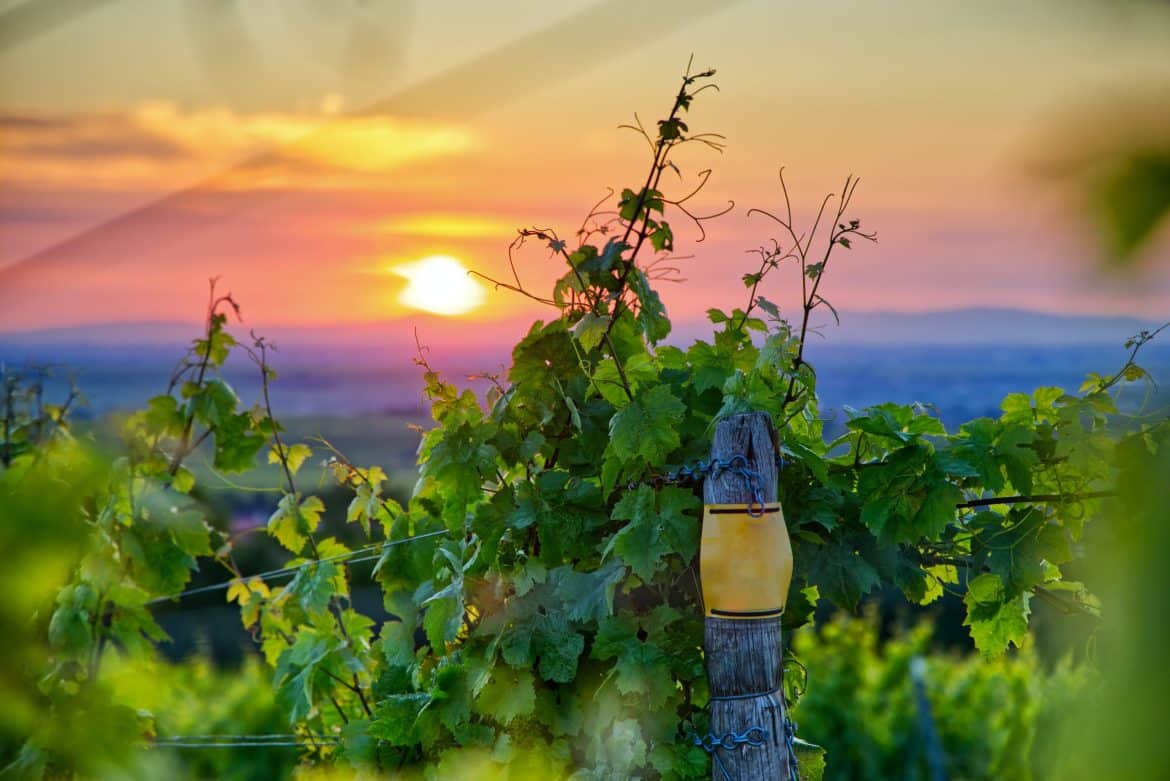 Moldova is the largest wine-growing region in Romania and one of the largest in Europe. The nine vineyards and the eight independent wine-growing centres occupy the predominantly hilly-hilly area between the Subcarpathians of Moldavia, the curving Carpathians, the Prut valley and the lower Siret valley. Moldova’s vineyards produce a wide range of wine products, from still and sparkling wines to ageing wines.

The great Roman historiographer and cartographer, Dimitrie Cantemir, referring to viticulture and wine, wrote in his "Descriptio Moldaviae" [2]: "all the other riches of the land are surpassed by the choice vineyards, spread over a long strip between Cotnari and the Danube." Or "These vineyards are not only of use to the natives of the country for their needs, but the low price attracts here Russian, Lesi and even Hungarian merchants, who bring to them in the country year after year, more wine." The Cotnari assortment is notorious, consisting of Cotnari fat, White feteasca, Tamaioasa romaneasca and Francuse , which, in good years, is produced from botrytised grapes and rivals any high-class sweet wine in the world. At international exhibitions and competitions in Vienna (1873), Budapest (1884), Paris (1889), Cotnari wines won numerous diplomas, medals and other distinctions. Marco Bandinus wrote in 1646: "Husul, an ancient settlement of Moldavian vineyards, produces a tasty, aromatic and much sought-after wine".