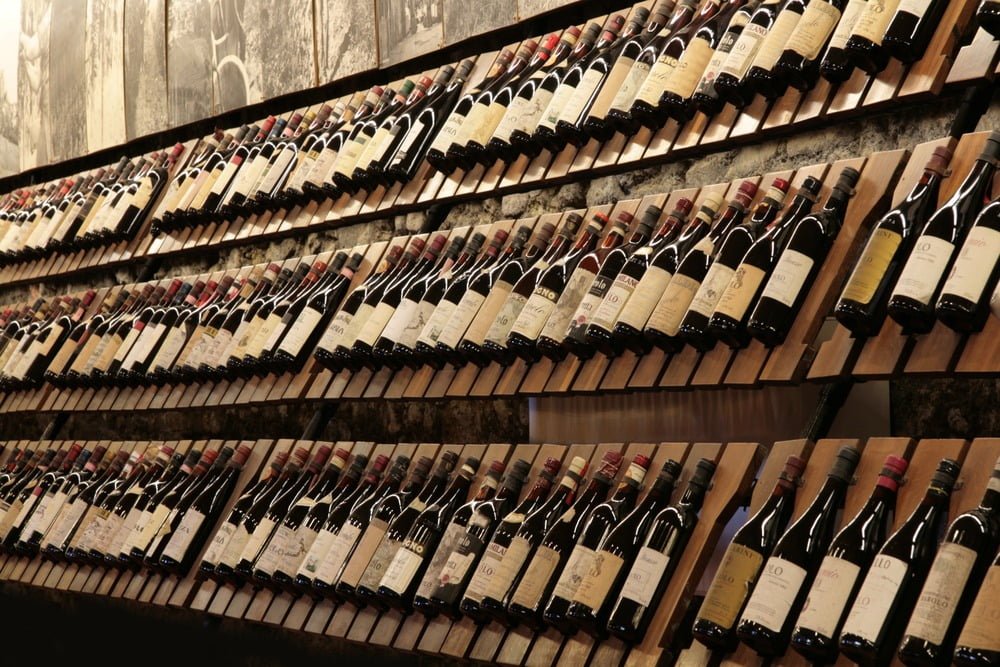 Italy has set an absolute record of exports in 2021, with the total value of wines that have left the country reaching 7.11 billion euros, almost 800 million more than in the previous year. The engine of evolution was prosecco, with an increase of over 23%, from 1.47 to 1.82 billion euros. However, a rapid evolution was also demonstrated by sweet wines (liqueurs or obtained by passito method), for which the demand increased by 36%, from 60 to 82 million eur

The main target markets of Italian wine were the US, Germany and the UK, and significant increases in demand were aggregated between China and South Korea. The European Union remains the main market for Italian wines, absorbing over 60% of exports.

However, Paolo Castelletti, secretary general of the Union Italiana Vini, believes, according to a statement made for Gamberro Rosso, that things will become much more difficult in 2022, due to inflation, rising prices of all raw materials and sanctions imposed on Russia, is the loss of an important market.