LOGIN
Home All From the world of wine
All

From the world of wine 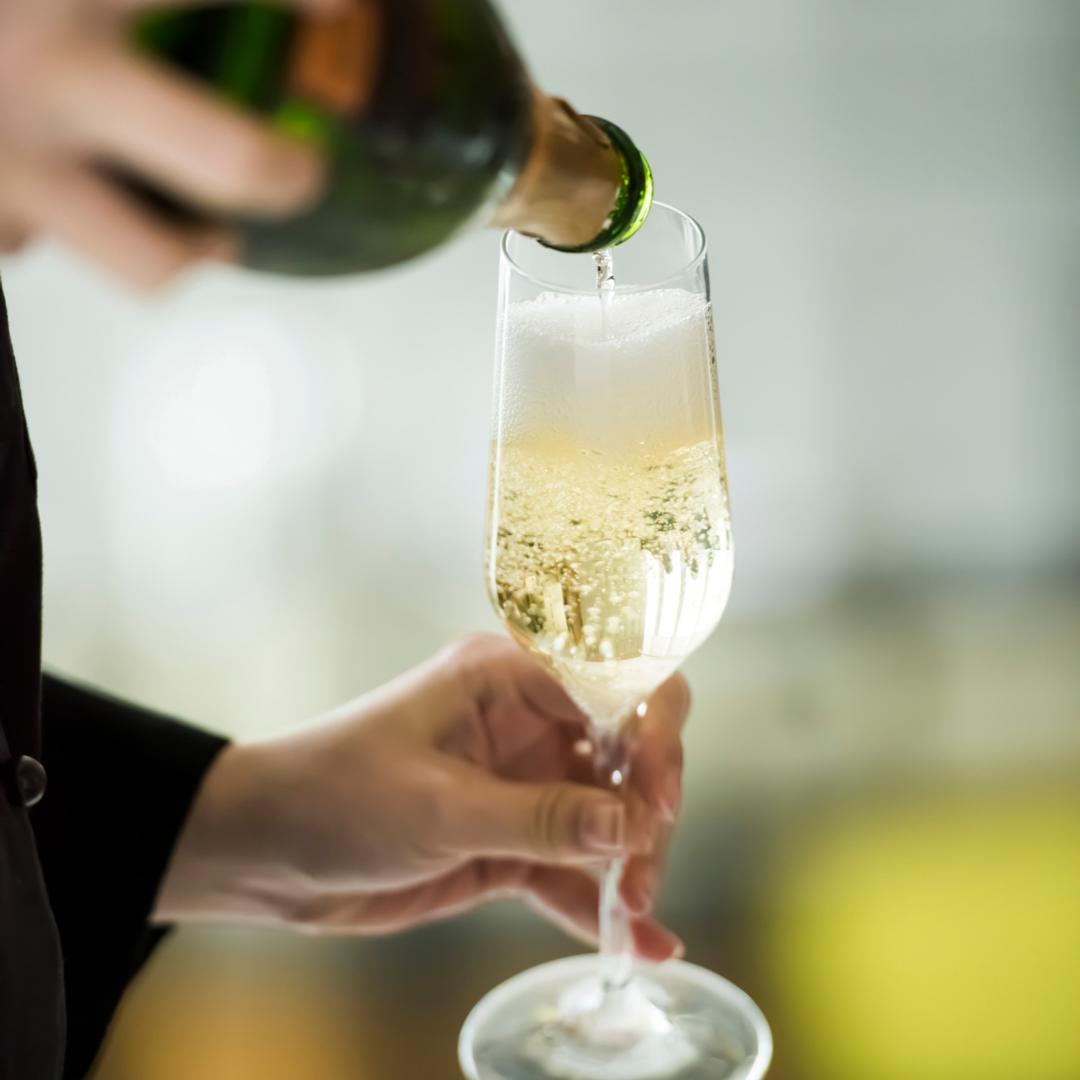 While many of the Romanian wine producers buy heavy and expensive bottles, Telmont Champagne House wants to use much lighter bottles in the future. They are considered somewhat more environmentally friendly and require less raw material, which is currently quite rare. The shape of the bottles will remain the same, but the weight will be only 800 grams, instead of 835 grams. This was announced in a press release. For the bottles currently used, the weight has already been reduced, in 2010, at the order of the Interprofessional Committee of Champagne Wine (CIVC), from 900 to 835 grams.

Moët Henessy put on the market a rosé from Côte de Provence whose bottle was produced from recycled marine plastic. According to the company, the packaging is completely recyclable and weighs only 63 grams. This makes it ten times lighter and 40 percent smaller than a standard bottle of rosé. This also makes packaging and transportation more efficient and environmentally friendly.

The tallest vineyard in the world was confirmed by a certificate by "Guinness World Records" in 2018 in Tibet. The project is supported by the local administration as an initiative to reduce rural poverty. Retired couple Hua and Lu Sheng planted vines for the first time in 2012 in the Tsalna community on the outskirts of Lhasa, on the Plateau of Cai Na Xiang, 3,563 meters above sea level.

When the medicine of living beings shakes hands with that of plant life, anatomical parts of the plant can be analyzed that would otherwise lead to the slaughter for study of a viable specimen, on fruit. Computerized X-ray microtomographic analyses were performed on a series of vine strains( Brachetto variety) aged from four to twenty years. The selected samples were representative for the characteristic evolution of the woody structures induced by the cutting methods used during the plant’s life.

Soon we will see at international competitions and Norwegian wine! Located next to the Sognefjord, the longest and deepest fjord in Norway, the vine grows on sun-caressed slopes, with snow-covered mountains as a background.

You can read more here: