Contest Mondial de Bruxelles, Red-White Session 2022. Which wines from Romania were awarded medals. Which was the only Romanian wine awarded the Grand Gold Medal 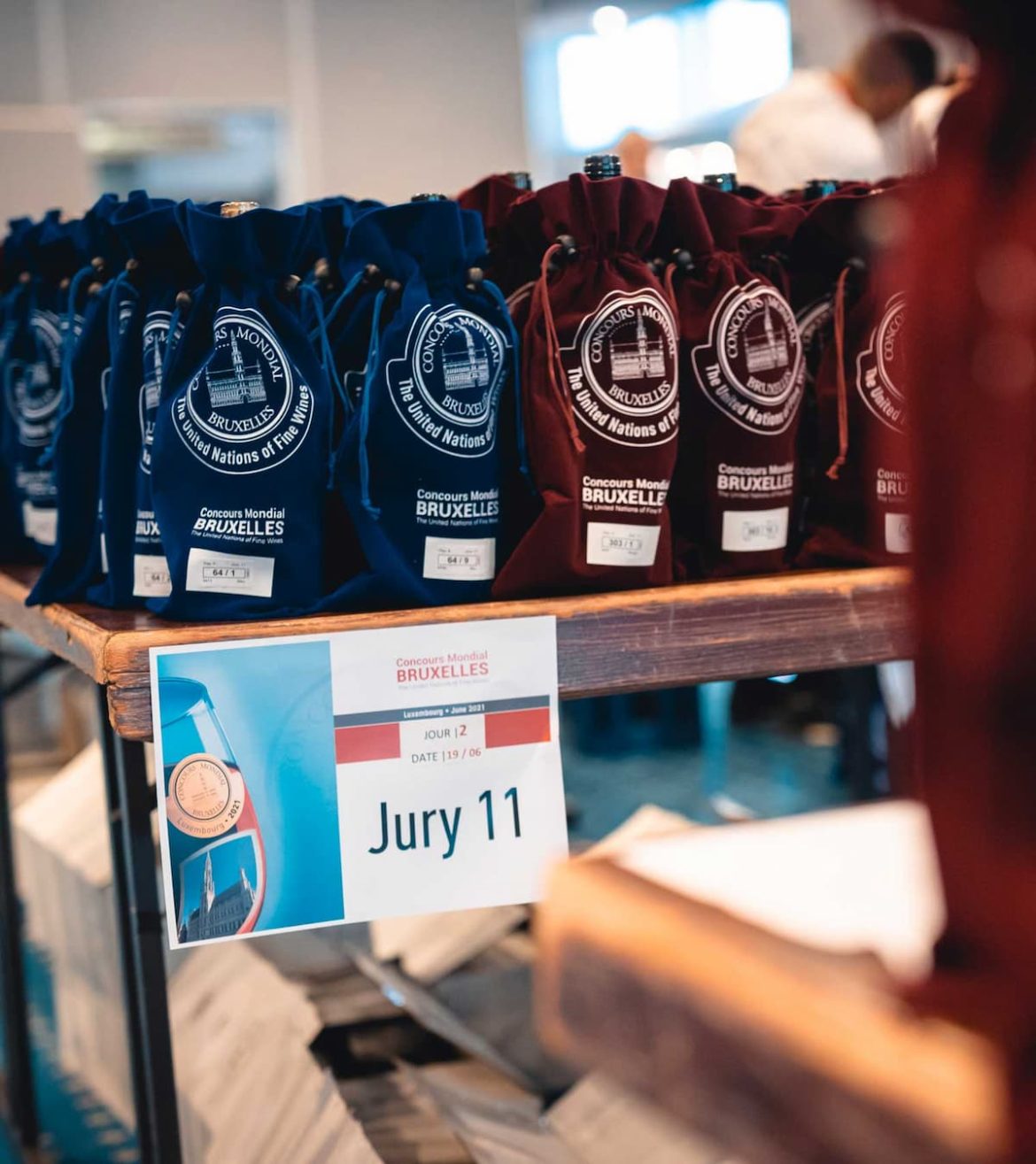 From May 19-21, Concours Mondial de Bruxelles invited experts from the international industry to taste over 7,300 wines, representing 40 countries around the world. In addition to the silver, gold and Grand Gold Medals, the competition also awarded "Revelation" trophies to the wines that obtained the highest score in each category.

The official website of the competition announces that Spain and Moldova have been awarded for the best white and red wine in the competition. The best organic wine comes from Switzerland. Romania received 36 medals: one Grand Gold Medal, 9 gold medals and 26 silver medals.

Domaine Ceptura Rouge 2014, from DAVINO, was awarded the Grand Gold Medal, also winning the Revelation trophy. Here is the list of Romanian wines awarded with gold: 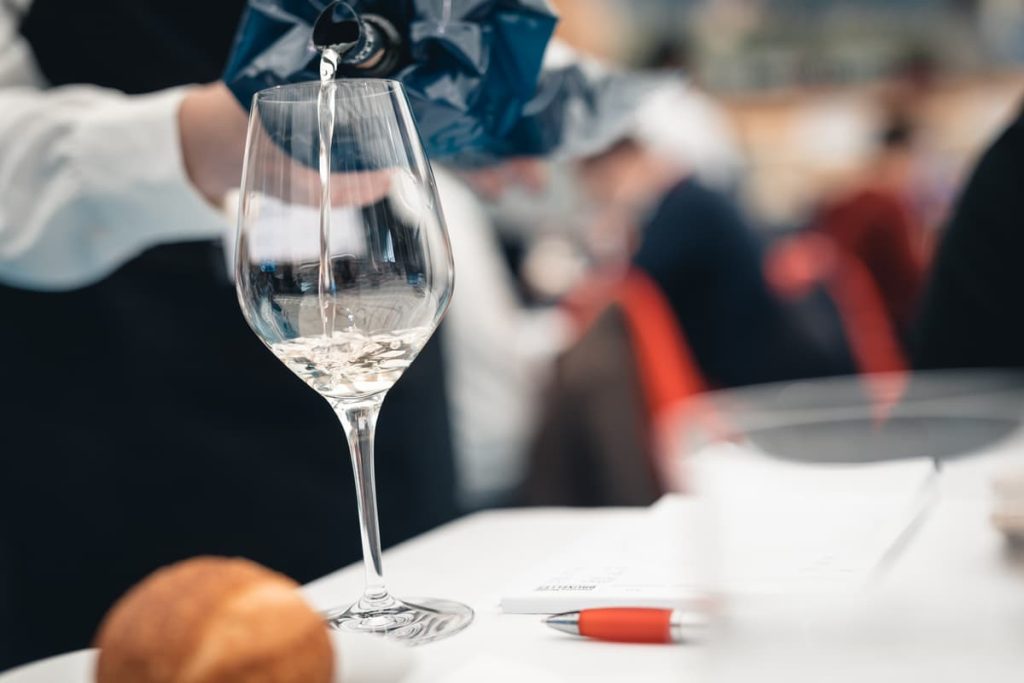 Among the winners are wines from six continents, including from all the established wine producing countries, from all over the globe, but also wines from China, Peru and even Kazakhstan.

The white wine with the highest score in this year’s competition is Mar de Frades Finca Valiñas 2017 – an Albariño from Rias Baixas, Spain. The best red wine comes from Moldova – Fautor Negre 2017. and is a blend of the Feteasca Neagra and Rara Neagra varieties.

France collected the highest number of medals (445), especially for Bordeaux and Languedoc-Roussillon wines. Spain ranks second in the standings, with 433 medals, especially for participants from Castilla y Leon and Rioja. The host country, Italy, is third with 351 medals. The most awarded regions of Italy are Sicily, Tuscany and Puglia. Portugal ranks fourth with 296 medals, followed by China with 141. Bordeaux, Castilla y Leon and Rioja are the regions that have collected the most prizes for red wines.

The main regions in the white wine category are Moravia, Castilla y Leon and Languedoc-Roussillon. Cave Boléro Cornalin 2018 from Switzerland scored the highest in the organic wine category. Most medals for organic wines were awarded to wines from China.

With 17 awards, Spain is the country with the highest number of major gold medals, almost half of them for rioja wines.

In Eastern Europe, Moldova is the leader with 53 medals, followed by the Czech Republic (43), Bulgaria (38) and Romania (36). A total of 12 Eastern European countries received medals at this year’s competition, confirming the growing quality of wines from this part of the world. In fact, a quarter of the awards for white wine in this year’s edition were given to wines from Eastern Europe.

In terms of price, the big gold medals were awarded on average to wines in the price category of 12.5 – 35 euros at the exit of the wine cellar. Gold medalists usually had prices between 5 and 12.5 euros. An internal study by the Concours Mondial de Bruxelles shows that a medal obtained at this competition could increase the sales of the awarded wine by up to 30%.

All wines were tasted by groups of industry experts representing 45 nationalities. The rigorous evaluation process is based on a model designed by the OIV and the International Union of Oenologists. A medal is awarded to less than 30% of the registered wines.