LOGIN
Home All Caberlot hunt. The romantic history of the world’s rarest grape variety
All 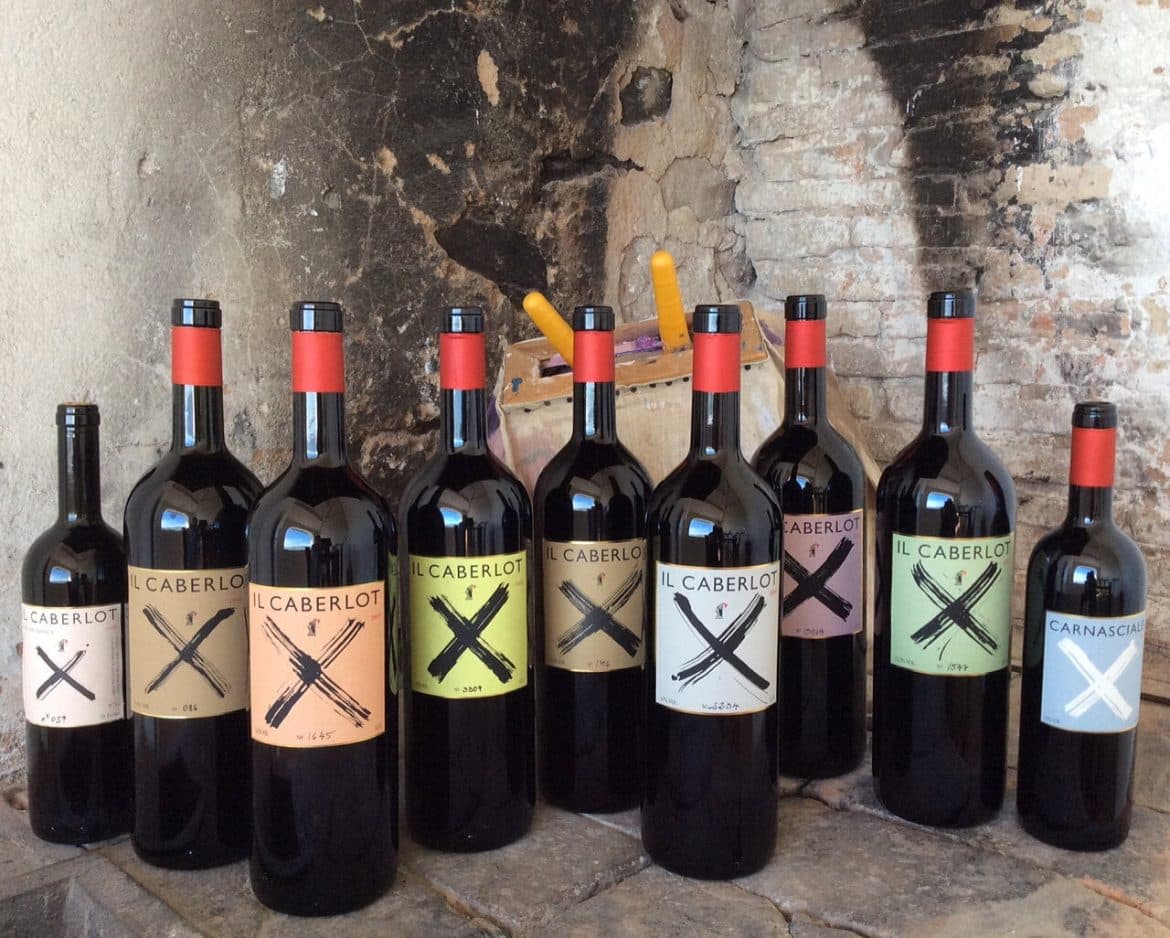 Il Caberlot and Carnasciale are the only wines in the world made from a clone classified as mysterious, discovered more than five decades ago

Towards the end of the years ‘In the 1960s, an Italian agronomist named Remigio Bordini discovered an abandoned vineyard near Padua that was different from the vines he knew. The grapes had both characteristic flavours Cabernet -ului, as well as Merlot -of the -. On close examination, the variety exhibited the organoleptic characteristics of the variety Cabernet Franc , with an ampelographic profile more similar to Merlot -ul. Given this, it was assumed that this grape is a natural, spontaneous cross of the two varieties.

For two decades, the owner of the clone has resisted all proposals to plant the clone in various vineyards, proposals from producers in various regions of Italy.

In 1985, however, Bordini allowed vines to be planted in only one place outside his nursery: at Podere Il Carnasciale, a Tuscan winery 30 km north of Siena and Arezzo and 60 km south of Florence. The vineyards of the Tuscan winery are located on a south-facing cliff above the Arno River.

Two Berliners living in Italy, Wolf and Bettina Rogosky, have owned the place since the early 1970s, when only olive trees were planted in the area. Wolf wanted to plant vines, but the local authorities opposed his approach, forbidding the trees to be slaughtered. In 1985, nature gave the Rogosky family an unexpected help: the winter frost caused the olive trees to freeze and the owners were allowed to plant vines. 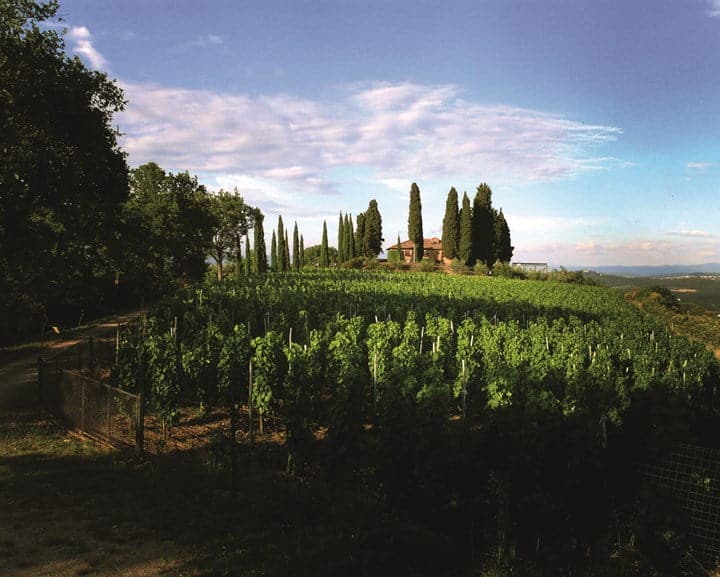 A renowned oenologist, Vittorio Fiore, discovered this site, which would prove to be providential, in 1985 and convinced the owner of the clone to allow the vineyard to be planted at Podere Il Carnasciale. What’s more, Fiore came up with a revolutionary idea at the time: to limit production, he advised the vineyard owners, Wolf and Bettina Rogosky, to plant 10,000 plants per hectare, and leave only five bunches per plant. Initially, only a third of an acre was planted with the new clone, which Wolf named Caberlot. Out of superstition, the Rogosky’s buried a bottle of Sassicaia under the first grapevine they planted. The gesture would bode well for what followed. 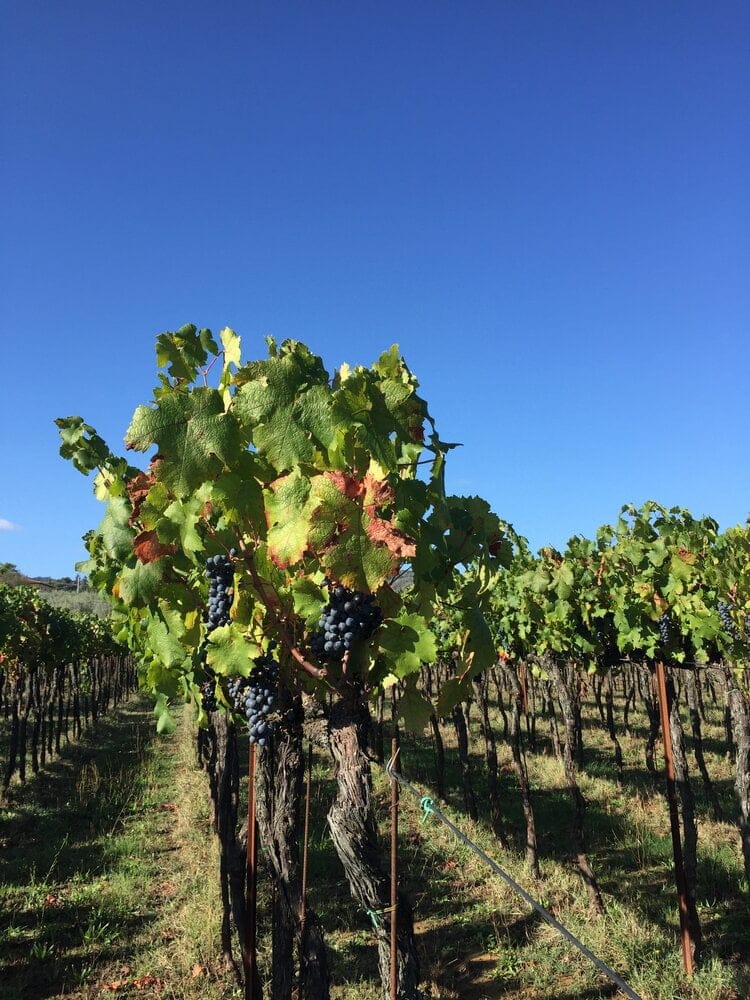 Right from the first harvest in 1988, Caberlot was a highly sought-after wine in Europe, both because of the rarity and typicality of the terroir, and because of the small size of the vineyard, which covered less than four thousand square meters. Wolf Rogosky left this world in 1996, but his wife Bettina continued working in the vineyard with her son Moritz and winemaker Peter Schilling. Over the years, the planted area has grown to about two hectares, but wine production has not increased significantly. The wine is still bottled by hand and is stored in the cellars of the winery for two years before release. Bettina Rogosky still numbers each label by hand.

A second wine, from younger vines, also 100%. Caberlot , called Carnasciale was launched on the market in 2000.

Because the variety itself is unrecognised – technically, it doesn’t even exist! – The Carberlot is classified as IGT Toscana. 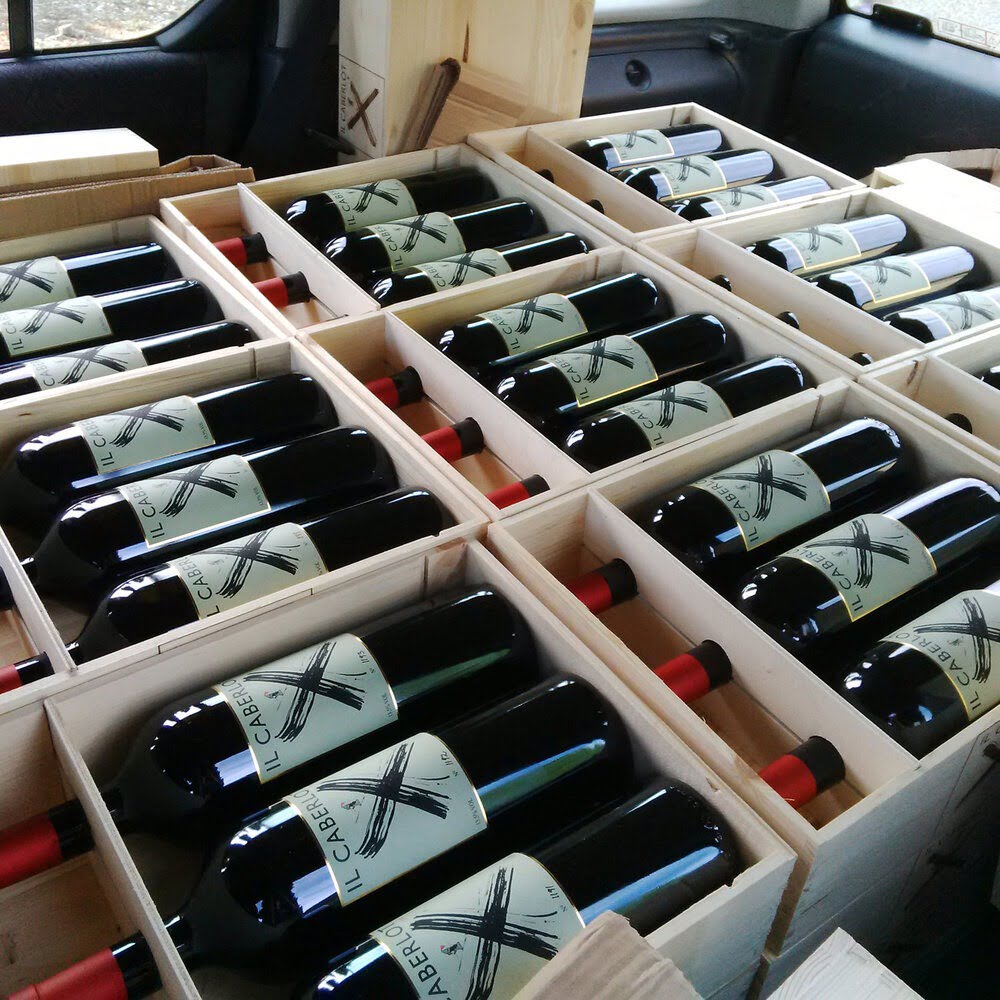 A wine for the privileged

After 18 months of aging in French barrels, Il Caberlot spends another 16 months aging in magnum bottles. Il Caberlot is bottled in magnum and double magnum bottles – the normal bottles are used as samples – and retailers who have it in their own wine cellar consider themselves privileged.

In the early years of the launch, when only 200 magnums were on the market, out of more than a thousand wine shops Tuscany, it could be found in only two.

Similarly, only two restaurants in Europe could boast Il Caberlot in the wine list: Il Cibreo, from Florence, and L’Ambroisie, a 3 Michelin-starred restaurant in Paris. Members of the elite Teatro del Sale in Florence can still only buy one magnum a year; it is considered a privilege and is passed down from generation to generation.

Earlier this month came, if it was needed, another confirmation of the quality of these wines: VINOUS awarded 100 points to Il Caberlot 2018, made from the thirtieth vintage. 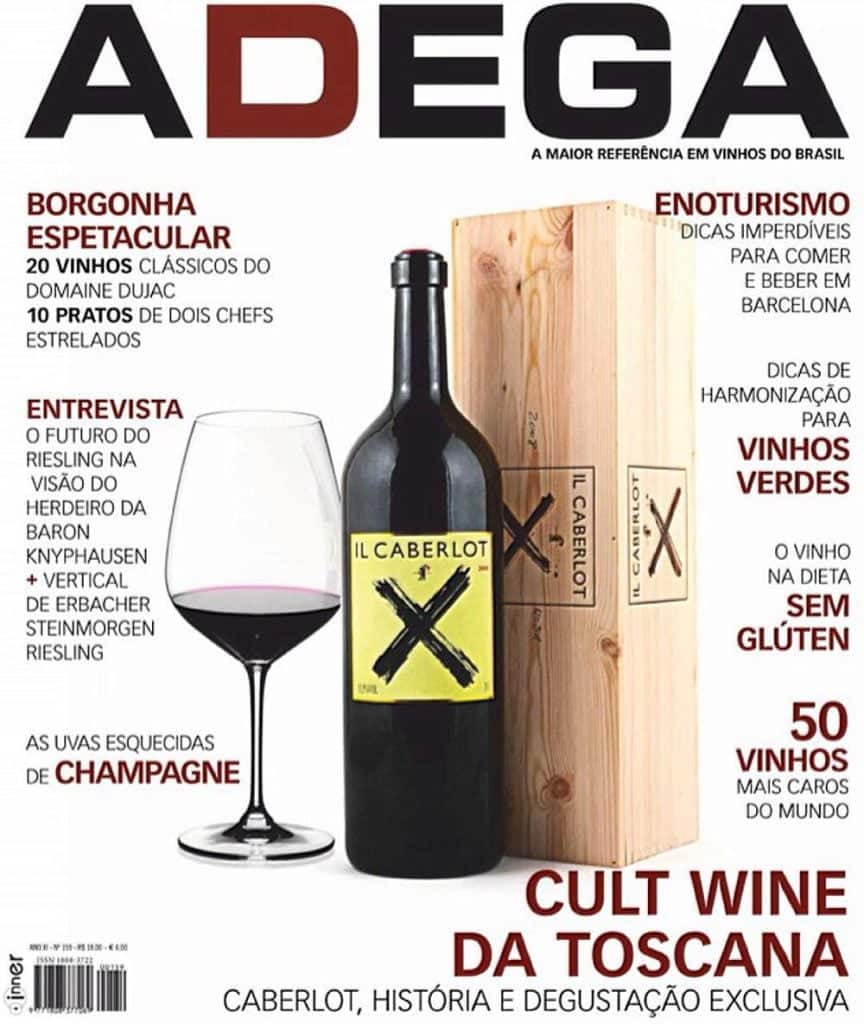