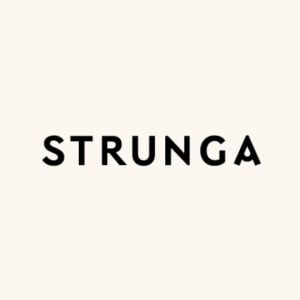 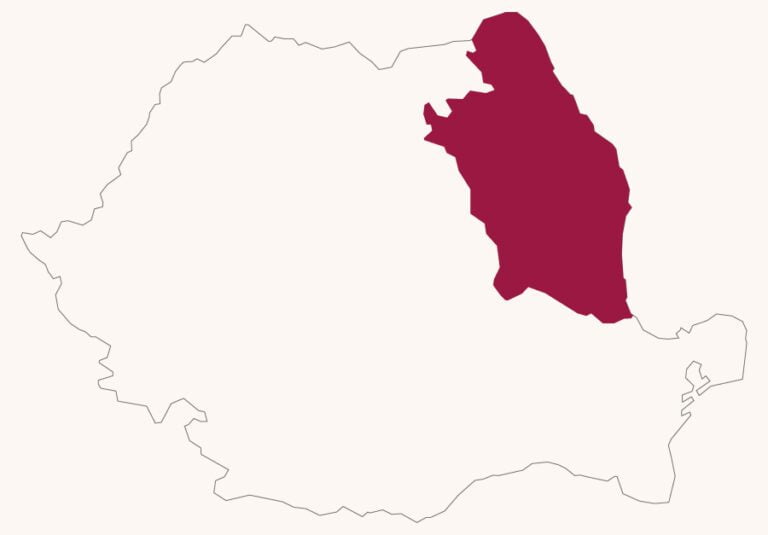 For now, the winery does not export but is open to collaborations and opportunities for the international market.

Strunga Winery is not yet available for visits and tastings at the winery.

Strunga Winery - a constantly updated "passport" of the winery, useful for consumers and professionals

Strunga wines come from the wine-growing area of the Hills of Moldavia, near Miclauseni Castle, which reminds us of the glory of times gone by.

The motherland of the Strunga vineyards has popular names dating back several hundred years – the Parjolita and Calda Hills. Legend has it that the Earth itself made a bond with the first people of the place and bestowed upon them the symbology of rich fruits year after year, in exchange for work in the fields. And from then until today, people have worked for the vine harvest, enjoying the rich reward of the Earth.

Thus, every year, through the creative power of the sun, the blessing of the sky, the richness of the Earth and the fresh and strong air of the forests, the fruits of the Calda and Parjolita hills are harvested and wine is made.

The wine made at Strunga has a strong personality, being an homage to the tradition of the place, in a new contemporary interpretation. This is revealed in the visual identity of the wines in the introductory range, which tell a story in images through the statues that bring to the foreground the Rose Hour of Moldova (which originated at Strunga). Thus, the new and the old, tradition and modern come together at Strunga, in a rich tasting, round and balanced wine that carries the legends of the ancestors forward.

Strunga Winery has joined the Wines of Romania community

Plan a visit to Strunga Winery