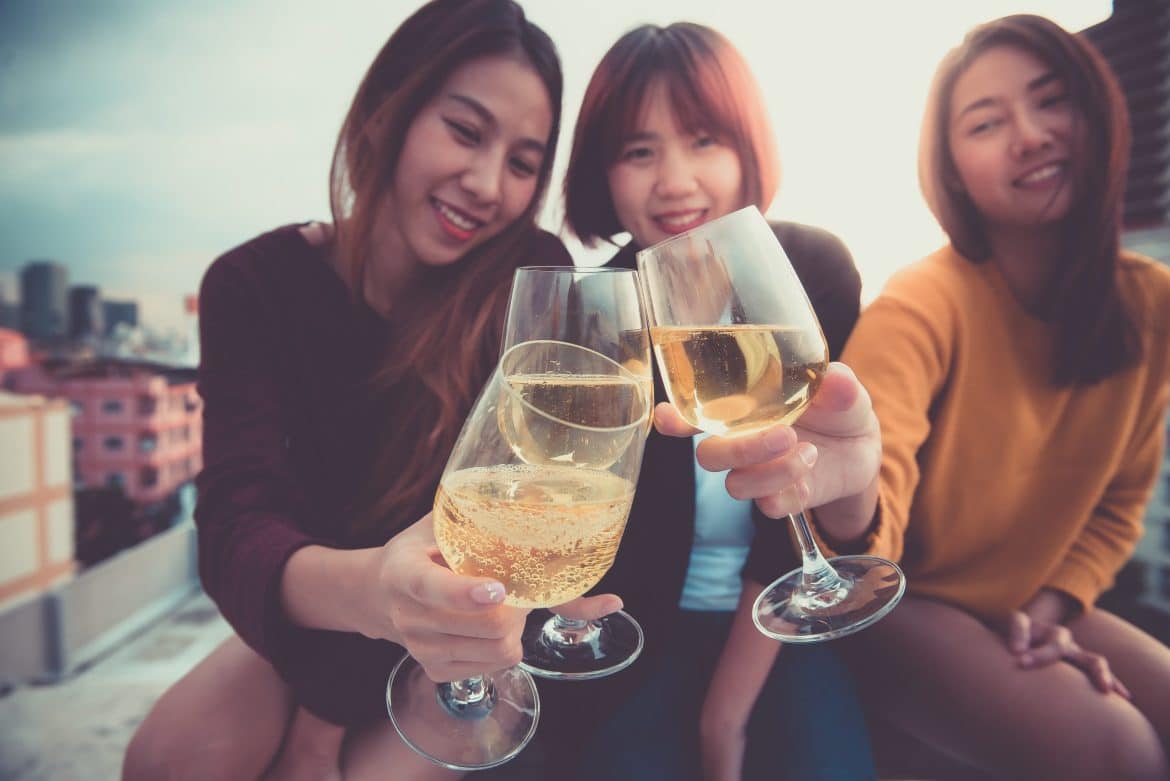 Young Japanese drinking habits have influenced taxes on beverages such as wine and sake, the famous Japanese rice wine

An unusual situation has recently alerted Japanese authorities: the younger generation consumes less alcohol than their parents. The main reason for concern is economic: young people’s drinking habits have influenced taxes on beverages such as wine and sake, Japan’s famous rice wine. The Japanese government started an unprecedented campaign to increase alcohol consumption among young people.

Young Japanese aged 20 to 39 are specifically invited to submit business ideas to stimulate demand among their peers, whether for wine, Japanese sake, shochu, whisky, or beer. Promotional, branding, and artificial intelligence ideas are expected to be submitted.

According to data presented on the campaign website, the Japanese alcohol market is in decline. An aging population and declining birth rates are said to be driving factors.

The Japanese tax authorities’ justification for organizing this unprecedented competition is that people drank less in 2020 than in 1995, with the average annual drop being dramatic: from 100 litres to 75 litres per adult. According to The Japan Times, tax revenue from alcohol taxes has declined dramatically over the last four decades, accounting for 5% of total revenue in 1980 but only 1.7% in 2020.

Contestants have until the first ten days of September to submit their ideas.

Experts will assist in the development of selected plans, and final proposals will be presented in November. The authorities will assist the winner in putting the jury’s idea into action.

Brief foray into the history of effervescent wine glasses