The world of wine in 2022: Romania becomes the sixth wine producer in Europe 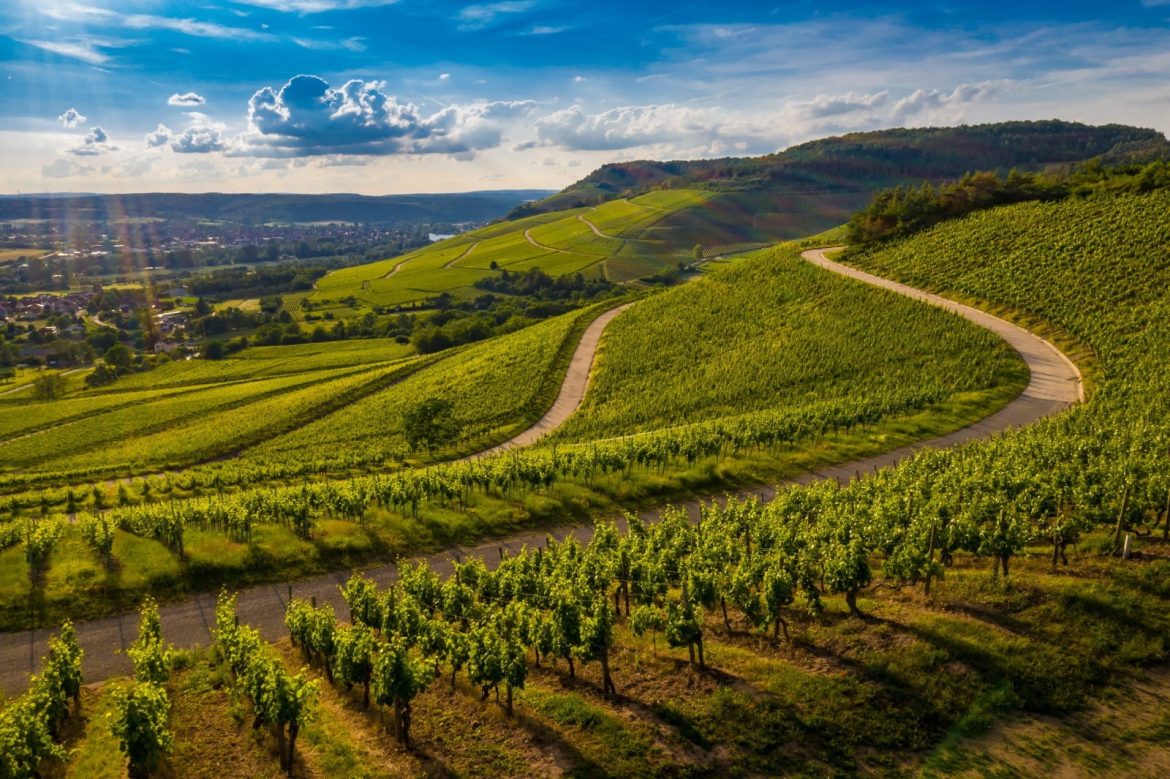 Romania remains on the tenth place globally in terms of area cultivated with vines, on the 13th place in the world in terms of volume of wine produced, but it advances to the sixth place in Europe in terms of volume of wine produced in 2021, with 4.5 million hectoliters. In Europe, Romania is overtaken by traditional producers – Italy (50.2 million hl), France (37.6) Spain (37.5), Germany (8.0) and Portugal (7.3), surpassing Hungary, Austria, Greece and Georgia, according to figures from the World Organization of Vine and Wine (OIV), presented today, April 27, in a press conference of the forum.

Globally, after the recession caused by the pandemic in 2020, international trade in wine reached a new record, with a total amount of exports of 111.6 million hectoliters – an increase of 4% compared to 2020, in terms of volume, and 16% in terms of value. For the second year in a row, the wine-producing countries of the Southern Hemisphere (firstly Brazil, Australia, Chile) recorded record productions, up to 30% higher than the usual annual average, counterbalancing the declines recorded by several European countries – France (-19%), Spain (-14%) or Hungary (-12%). The entry into fruit of some plantations and the emergence of new producers led, along with the good harvest, to an increase in the wine production in Romania by 16% compared to 2020.

The total volume of wine consumed increased by 0.7% (to 256 million hectoliters), while global production fell by about 1% to 260 million hectoliters. An important role in the return of consumption has been played by the adoption of new technologies, with the market still affected by the pandemic rapidly migrating to online sales.

Romania ranks 15th in the world in terms of total volume of wine consumed, with 4 million hectoliters, and on the 13th place in terms of volume per capita, with 24.6 liters annually.

For 2022, any analysis will have to take into account the conflict in Russia, which is the eighth wine market in the world, in terms of value of imported wine, consuming 2% of world production. In terms of harvests, it is expected that this year the countries of the southern hemisphere will register a decrease in production, up close to the average of the last 10 years.

Pasta without meat? Not without wine!

What was hard (culinary) has passed. Light dishes and wines post-drobs