Marmalade wine – a lie and that’s it 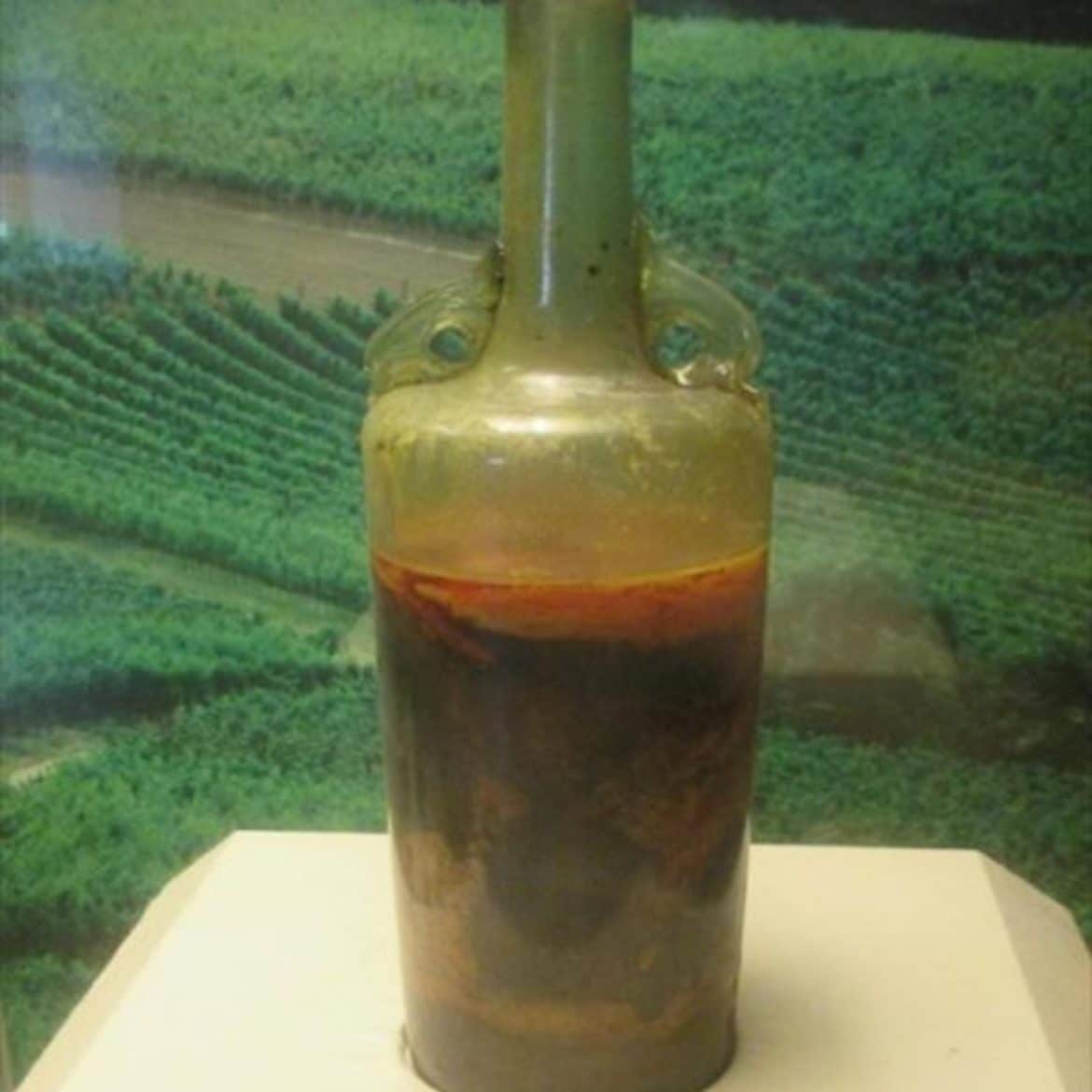 One of the legends of the wine world is that of marmalade wine. You have surely heard it from some relative or friend or, who knows, maybe it seemed so attractive to you that you escaped it at some party, among the "fishing" bravadoes about the alcoholized adventures of a troubled youth. If you’ve done it, it’s time to blush a little bit, because it’s a blatant lie, easily debunked, and ultimately useless.

The beginning of the story, with small variations, says that the marmalade in question, unearthed either from the vineyard, or from the cellar, or discovered in the basement of a house during the demolition (the legend was more frequently told at the time of the systematization of Bucharest, when many old houses were demolished) was a thick layer of two fingers on the bottom of a bottle or a ceramic vessel. From here, two narrative versions start – one in which the marmalade is put on a slice of bread, and this is enough to put down a shrewd and experienced drinker, another in which the marmalade is put in water, and a larger glass can intoxicate a few people.

Let’s take them one at a time. The sandwich with intoxicated marmalade is an aberration and that’s it. A wine close to the status of a "non-reducing extract" – that is, what remains as a solid substance, after everything that could evaporate has evaporated – contains no alcohol.

A clarification is needed here: the oldest bottle of wine in the world, Speyer / Romerwein, was "bottled" sometime between 325 and 350 AD, and can be seen at the Historical Museum of the Palatinate in Speyer. It is still almost three-quarters full and contains a mixture of resins (solid, not gelatinous) and liquid. The resinous part consisted of a thick layer of olive oil, put into the bottle to prevent oxidation of the wine, in combination with an extract of flavoring plants. About the liquid in question, rightly called "a former wine", it was determined that it already no longer contains alcohol.

So we’re talking about a bottle of almost 1,700 years. Fully evaporated wines, from which only a powder remains on the bottom of an amphora or a ceramic vessel, have been dated around 6,000 BC, so a wine – marmalade, assuming that it would exist as an intermediate state between the two, would be approximately 4-5 thousand years old, far beyond any settlement, merchant house or fortress known on our territory, much less the wine of Stephen the Great, also often invoked as the source of the story. 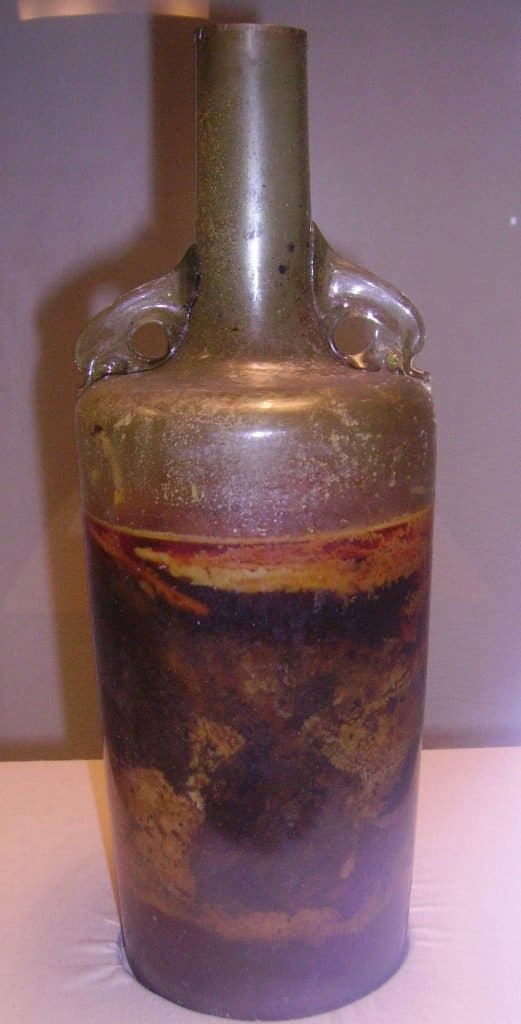 Another detail: the Speyer bottle was discovered in a sarcophagus of a Roman legionnaire, joined by the remains of 9 other bottles. In his wife’s tomb, also empty (due to damage to the wax stopper, which allowed evaporation), six more bottles were found. The tombs remained untouched from around 350 until their discovery in 1867. So, untouched by man, only 15 bottles out of 16 survived for so long. Imagine – we get over the fact that no settlement today is 4-5 thousand years old, much less a merchant house in the Uranus or Gara de Nord area, or anywhere in the country – just imagine how plausible it is to accidentally come across such amphorae, bottles or jars, buried in the vineyard, exactly where the plantation changed every 50-60 years, so it was seriously dug up.

Moreover, go to all the "archivists" of wine in the Republic of Moldova, where there are wines from 1700 onwards and ask them if they have ever seen fortified marmalade. They didn’t see it.

The second part of the legend is also the one that could contain a grain of truth, but the whole story would be, if it is the root, born of and wrapped in ingoration. Mix a teaspoon of the wonder-marmalade in a carafe of water, and this intoxicates 5-10 men, or something more, in a bucket, as a result of which an entire regiment falls into deep sleep and complains of hangover the next day.

Here, too, the story is branched, but at least one of the versions tells about the marmalade brought by the Russian soldiers during the wars or periods of occupation, and another about the experiences of the Romanian workers who arrived more forcefully, more willingly, on the construction sites in Georgia, Armenia or Azerbaijan. The second origin also seems the most plausible, given the famous qvevri – the buried ceramic vessels in which the wine is made and kept. What is out of sight here is a habit, unhealthy, but as real as possible, of the poor population in the region: the flavoring of industrial alcohol with jams, jams, marmalades, among which is also a reduction of wine mash, brought to the area of gelatin / glue / molasses. Or, without mastering the language and customs, after they were possibly treated with (a little) wine from the qvevri, then we went to the economic menu, our workers, as educated as theirs, would have thought that that marmalade from which the whole team was drunk was some miraculous old wine. It is possible that the soldiers coming from the area, as well paid as the workers on the construction sites, had the same custom, noticed with wonder by the villagers from occupied areas of Moldova (from where the distortion to Stephen’s cellars could come from), and then transmitted to other generations and areas, modified from word to word and reached today’s stage.

That said, the next time someone tells you that he got drunk with a sleigh of wine marmalade from grandpa’s cellar, look him in the eye and repeat that he’s lying until he recognizes it. If not, give him a link to this article…

Two Italian brothers paid a fortune for a bottle of champagne, setting a new world record