LOGIN
Home News I come from the “space vine”: an experiment at height
News

I come from the “space vine”: an experiment at height 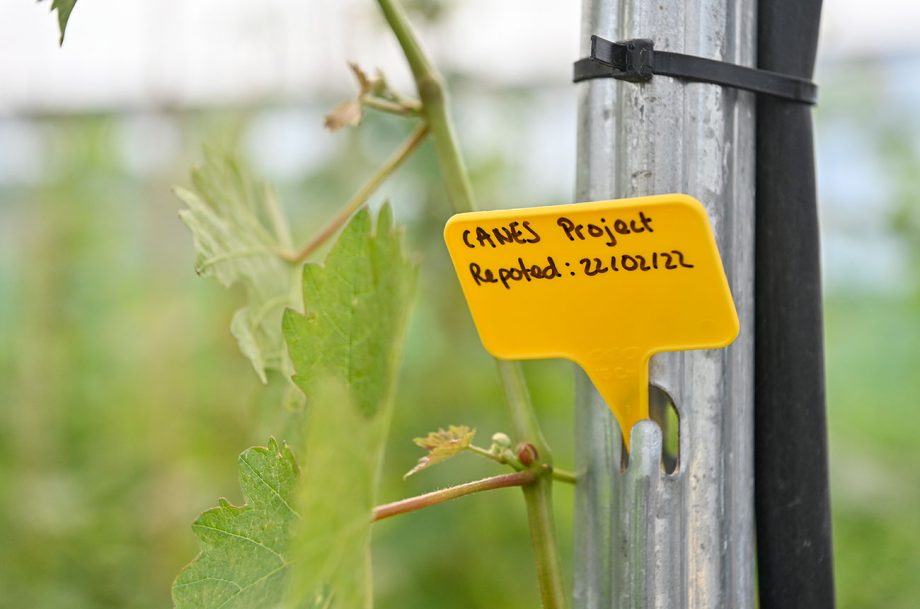 A European start-up announces the first "space harvest of the vine" in 2023, from a plant that returned to Earth in 2021, after spending 14 months in orbit

The famous Christie’s Auction House announces, in May 2021, the auctioning of a bottle of wine from the Bordeaux region, a pas comme les autres wine. pas comme les autres. The glass in question, a Petrus 2000, had spent 14 months in Earth orbit as part of a privately funded research study. The Merlot traveled in outer space, along with other 11 bottles of the same vintage, having as a novel cellar a portion of the International Space Station. The bottles of wine flew for 439 days at a height of 400 kilometers, inside the "cellar" that was traveling at a speed of over 44,000 kilometers per hour, at zero gravity. As alcohol and glasses are prohibited on the International Space Station, each bottle was packed in a special steel cylinder during the trip.

Not just a "spatial" wine

Besides the "space" wine, the winner of the auction also obtained a second bottle of Petrus, from the same year – a "terrestrial" wine, "unsweetened" – for a comparative tasting. The buyer’s dowry also included a personalized chest (photo: Christie’s), a decanter, glasses and a corkscrew made of a meteorite. The set was housed in a special chest, made to order in Les Ateliers Victor, in Paris. It took more than 900 hours to build and include in the chest a secret safe, hidden behind a solar system inspired by Jules Verne. A privileged group of tasters

Christie’s expert remarks that it was the first time a wine had traveled to the International Space Station and returned to Earth. Space Cargo Unlimited launched the 12 bottles of Petrus 2000 into space aboard Northrop Grumman’s Cygnus capsule in November 2019. The wine was matured in a carefully monitored environment aboard the ISS, before returning to Earth with SpaceX’s SpaceDragon spacecraft in January 2021. Then, a privileged group of tasters compared the space wine to one from the same year at the wine institute of the University of Bordeaux. Conclusion: remarkable differences in color, aroma and taste were observed.

Mission with Merlot and Cabernet Sauvignon on board

The experiment that took the 12 bottles of Petrus into orbit was part of the privately funded space research program of the European startup Space Cargo Unlimited, known as Mission WISE. Over the course of six experiments, the scheme will examine the effects of zero gravity and space on food and plants to improve our daily agriculture here on Earth. Also, the space project aims to clarify several aspects regarding the maturation of the wine, especially those related to the way in which the taste and the chemical composition are affected during that process.

In this experiment, researchers have already analyzed vine fragments from 320 shoots of the Merlot and Cabernet Sauvignon varieties that spent 439 days in space as part of an effort to make plants on Earth more resistant to climate change and disease.

In fact, the project of growing plants in outer space began much earlier. More than three decades ago, in the early 90’s. Then, in 2002, the Lada Vegetable Production Validation Unit, known as "Sera Lada", was activated and developed in the Zvezda module, from the Russian part of the International Space Station. Three years later, the plants grown in space, coming from the seeds of the initial plants of the Lada Greenhouse, received the green light for consumption.

In 2009, a new experiment, called TAGES, debuted on International Space SpaceSpace, with the aim of studying how plants grow in outer space.

A 2012 study found that gravity is not essential for guiding the root of plants.

Finally, on May 8, 2014, astronaut Steve Swanson activated "Veg-01" or Veggie, a space plant breeding system brought to the International Space Station by SpaceX, on Expedition 39.

Space Cargo Unlimited, the company behind the project, made public on Thursday, June 16, that the vines returned from space last year – from the Merlot and Cabernet Sauvignon varieties – have been replanted and there are plans for a first "space harvest of the vine" in 2023. The 320 shoots of Merlot and Cabernet Sauvignon were replanted in February 2022 and are part of space cargo unlimited’s "Mission Wise" project, which also involves the wine institute of the University of Bordeaux. 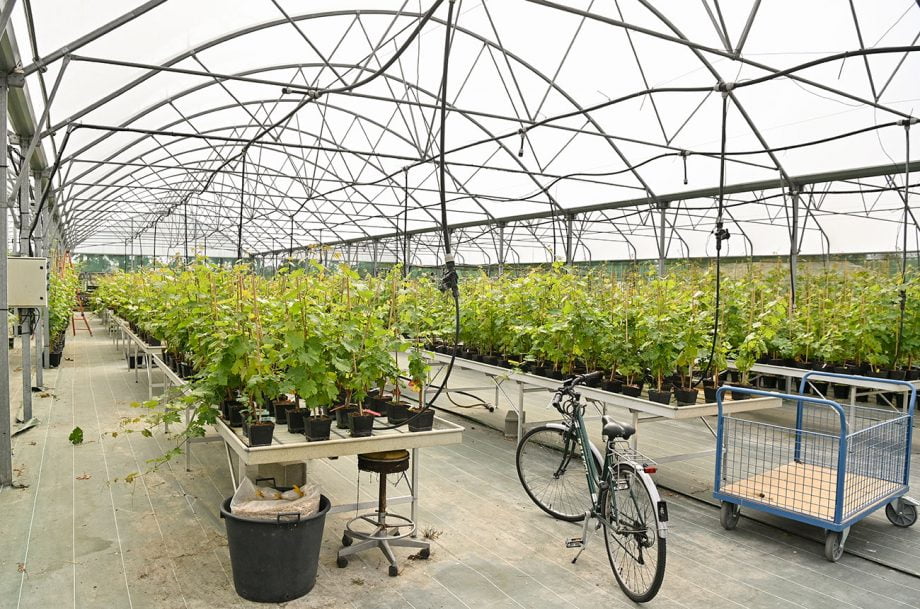 The results of the preliminary examination suggested that the "space vita" may have an increased resistance to fluffy mold and phylloxera, as well as changes in the polyphenol content.

Field tests are planned for the end of this year, together with Groupe Mercier, the viticulture specialist who is a commercial partner in the project and who hosts the vine.

While the first grapes could be picked in 2022, the first "space harvest of the vine", expected in 2023, will be followed by a "microvinification", with the aim of creating sample wines for research, is specified in the press release of the start-up Space Cargo Unlimited.

The founders of the start-up are delighted both with the opportunity to develop new varieties of organic wine, which are more resistant to climate change, and the first future harvest of space grapes, from which they intend to produce wine.

More vine shoots of other varieties could be sent into orbit in 2024.