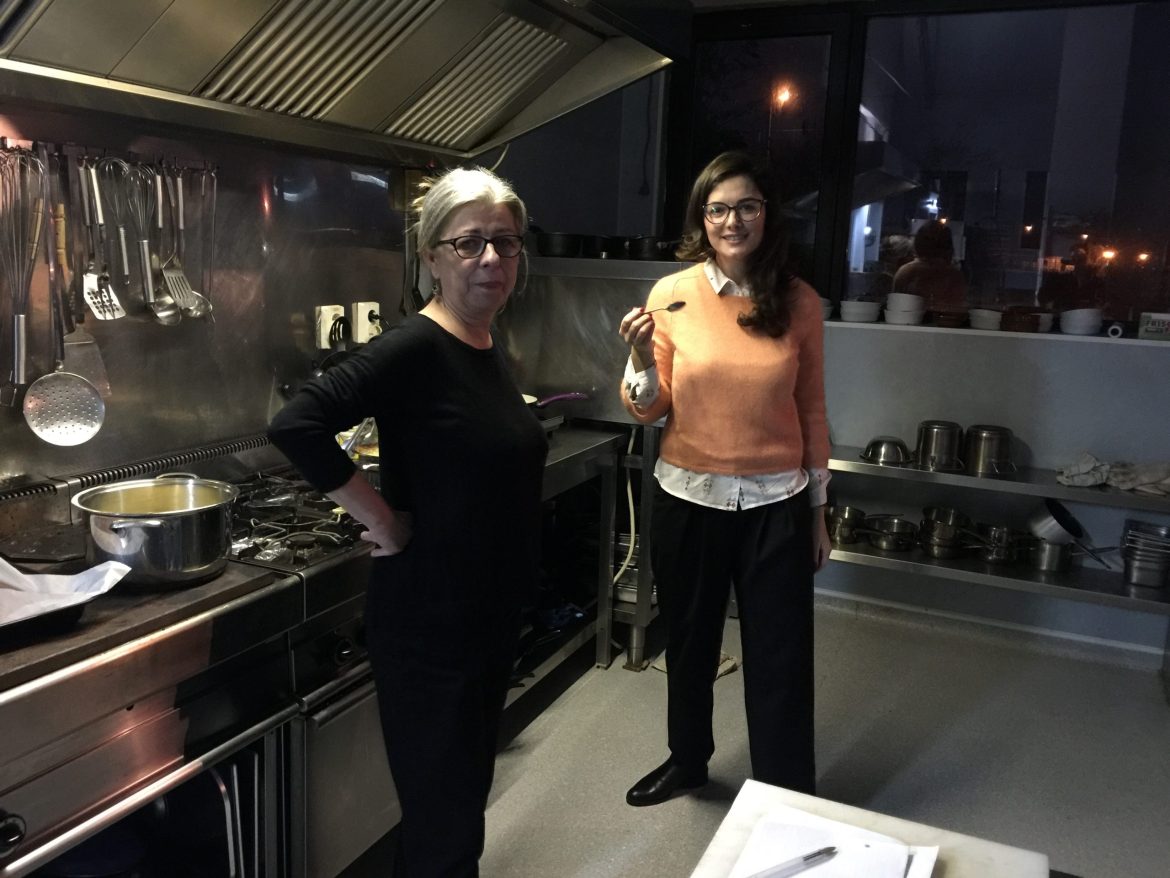 Anne Marie Rosenberg left us. For all those who love wine and gastronomy, it is a heavy loss.

Anne Marie created the first salty Sauvignon Blanc (because of the seaside air) in Romania, easy to identify and, in a unique way, a wine that promoted for the first time the idea of terroir in Romania, at a time when too few oenologists – and most of them foreigners – were just beginning to demonstrate their abilities to restore the “taste of the place”.

He found a former state farm on the outskirts of Dobrogea, in Olympus, a few steps from the sea and turned an abandoned house, which became a nest for hundreds of pigeons (hence the name of Clos de Colombes) into a small oenological and gastronomic paradise. That’s only because he saw the reddish boulders in a cellar, and his instinct told him that a wonderful wine could be born there.

Born from a family of sparkling wine producers in Champagne, Anne Marie Rosenberg managed, in her years spent with the seaside pigeons, to touch us – all of us who knew her – with a trace of nobility, intertwined with a beautiful dose of creative madness.

Adieu, Anne Marie! Adieu, Marie Anne! We still need many like you…

The first wine festival of this year took place in Cluj