LOGIN
Home All A Romanian stole €1.65 million worth of wine in ten seconds. The perpetrators of the robbery of the century in Spain, caught after nine months
All

A Romanian stole €1.65 million worth of wine in ten seconds. The perpetrators of the robbery of the century in Spain, caught after nine months

In a statement, the Spanish National Police noted the high degree of professionalism of the thieves and the perfect planning of the theft

Tuesday, 26 October 2021. A young Swiss woman is staying at the Atrio Hotel in the Spanish town of Caceres. In reality, the documents certifying his Swiss citizenship are false. Her name is Priscila Lara Guevara, she is of Mexican origin and famous in her country: she was named Mexico Miss Earth in 2016. She is now with her Romanian boyfriend, Gabriel Constantin, aged 47. After checking in, they went down to the restaurant’s wine cellar. When they left, they left the sommelier who was their guide a more than generous tip.

They then headed to the hotel’s two Michelin-starred restaurant for dinner and ordered a 195 euro menu each – excluding VAT.

After dinner, the couple retired to their room. At midnight, Priscilla calls the reception and asks for a salad. She is politely refused because the kitchen was no longer open at that time. The Mexican knew this, of course, but the phone call was just a distraction for the hotel staff to make it easier for her boyfriend.

A robbery filmed second by second

In the meantime, Constantine went down to the cellar and, with a magnetic card he had previously stolen, entered the cellar he had visited a few hours before. As you can see on the surveillance camera (you can watch the video attached at the end of the article), he stole 45 bottles of vintage wine. Among them, a Chateau D’Yquem from 1806 – whose value has been estimated at over 300,000 euros. The wines were arranged in three backpacks, protected by towels taken from the hotel room.

Then Constantine grabbed a backpack in his back and one of the other two in each hand, and tactically returned to the room. The robbery lasted, on the clock, only ten seconds.

Who gets up in the morning…

Surveillance cameras recorded the two leaving the hotel in the early hours of Wednesday, 27 October 2021, at 5.30am. Theoretically, they should have been heading to Madrid, where they had booked two seats at a famous restaurant with a reference cellar. They never got there and cancelled their reservation. After staying in Spain for a few more days, the two began a frantic journey through Europe, arriving, at one point, in Romania.

Immediately after discovering the missing bottles of wine, valued at €1.6485 million, José Polo, the co-owner and sommelier of the Atrio, proposed to the thieves, via the media, to buy back the stolen bottles, especially the 1806 – but there was no reaction from the two fugitives.

Spain’s National Police communiqué described the theft as "meticulously planned": Following numerous investigations, both in Spain and in other countries, officers were able to identify the two suspects, noting their high degree of professionalism and perfect planning of the theft, and it was also discovered that the couple had visited the restaurant three times to investigate it in order to commit the theft.

Interpol and Europol have joined hands

After countless leads checked and a highly complex operation a few days ago, the Romanian and the Mexican were located at the border between Montenegro and Croatia. This time they did not manage to escape, as they had done several times in Europe in previous months. They were arrested in Croatia following a joint Interpol and Europol operation.

The Spanish authorities are awaiting their extradition, and the sommelier of the damaged restaurant is still hopeful that the wines will be recovered. However, after initial interrogations in Croatia, it seems that the chances of the wine returning to its owner are slim: Constantin and Guevara refuse to say what they did with the bottles for which they were hunted for nine months by Europol and Interpol across Europe. The robbery they pulled off became the most publicized gender crime of the century in Spain, with record media ratings. So, after serving their sentence, the wine thieves are likely to sell their story, for a sum with many zeros in the tail, to a film producer. 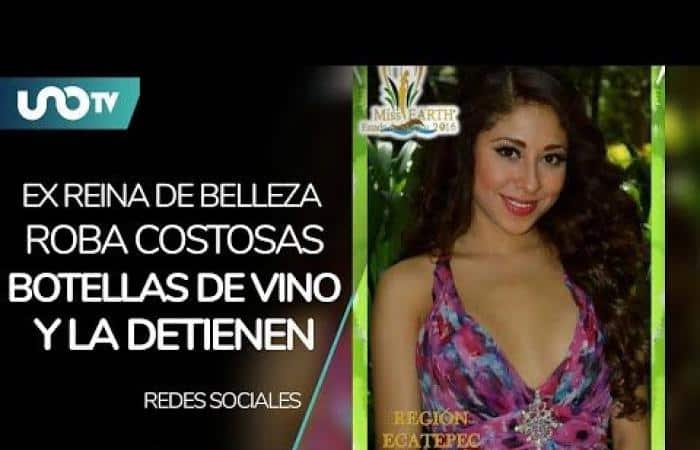 Tannins do not cause hangovers